Movie magic: The role of a film set decorator

Furniture and set decoration have a vital role to play in a film. Whether it’s a Barcelona Chair in Tron, a Brno in Batman v Superman or a whiskey glass in Blade Runner, a well-chosen sofa, chair, glass or artwork on the wall can subliminally tell us more about a character’s personality than many pages of script.

Film and Furniture publish a mini feature “The scene would be nowt with the chair taken out” where we examine the importance one piece of furniture or chair has made to that scene. Our recall and interpretation of the Bond movie You Only Live Twice (1967) would not be as vivid without supervillain Blofeld’s G Plan 6250 chair and the apartment scenes from The Moon is Blue (1953) would be less captivating without the Saarinen Womb chair designed for Knoll.

But who chooses that chair for the scene? Indeed, who chooses the sofas, the wall coverings, the tables, the art work, the ambient props, the cups, the saucers, the ‘everything’ we see in a room or environment that not only sets the scene but gives us subliminal and important clues to the characters personalities?

It’s the set decorator – the largely unsung hero of the movie world. For Film and Furniture fans, when it comes to the Oscars or the Baftas, we’re more interested in the Best Production Design award (which typically goes to the Production Designer and the Set Decorator as a team) than Best Actor or Actress!

It can however, be quite confusing to those outside the film industry to understand all the different roles within a movie. The titles Art Director, Production Designer, Set Decorator, Set Designer and so on can mean different things in different industries so we asked the very talented film set decorator Cal Loucks (Batman v Superman, Fifty Shades Darker, Total Recall) to talk us through her role:-

“The Production Designer oversees the entire creative design of a film project including visual effects, in order to create a world that does not exist! Production Designers hire a Supervising Art director who runs the art department including art directors, illustrators and set designers. The Supervising Art Director works very closely with the Construction Coordinator to ensure that the Designer’s vision and the construction budget meshes”.

“There is not one item in a set that has not been touched by a Set Decorator. This includes not just furnishings but also wallpapers, art, technical and mechanical builds, graphics and so forth. The Set Decorator also hires set designers within their department to draft construction drawings for specific builds such as control panels in a submarine, or to develop 3D drawings of the interior details of the set, so that the Set Decorator can convey those concepts to the Director and the Producers. The set designer does not select any furniture; their drawings reflect the selections made by the Set Decorator and approved by the Production Designer. The concepts and architectural aspects are designed by the Production Designer with his set designers and art directors but the contents and all of its elements – of whatever the space is, be it a Moroccan spice alley or a spaceship, are the responsibility of the Set Decorator”.

“As the head of the Set Decoration department, the Decorator is not only a creative, but a project manager staffing the 2nd largest department in film production after the construction department. We determine and manage generally 1/5 of the below the line budget in a film. Producers count on our expertise to establish the budget for the department including all of the skilled technicians that work for us. It’s hard to believe that there is little understanding of the difference between the Decorator and the Production Designer. This misunderstanding has continued to grow in our industry.  But we are here to stay –  Set Decorators have been acknowledged for their work in the creative and financial success of movies since 1947, when they were given their first Academy Award in the United States. As the Head of the Department of Set Decoration, working and collaborating with the Production Designer, we are an integral part of the creative and magical process of film making”.

We thank Cal for sharing her knowledge and experience with Film and Furniture. You may also be interested in the Set Decorators Society of America, a professional organization for Decorators of Film and Television who are working to raise the profile of set decorators far and wide. 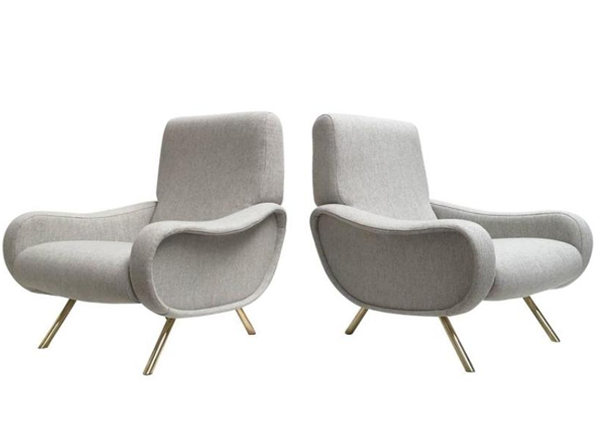 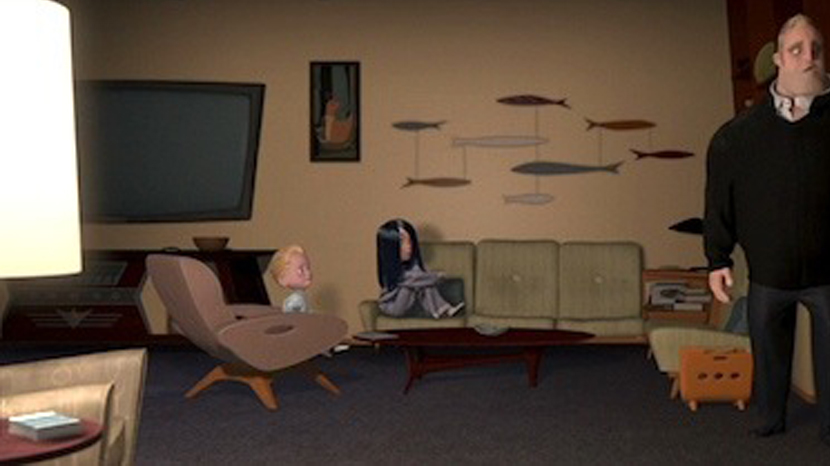 Visit Website
Most Popular
Feature Enchanté! The french villa in Downton Abbey: A New Era
Feature The outdoor BBQ grill table in The Gentlemen
Feature The film sets and furniture of Kubrick’s A Clockwork Orange: “A real horrorshow” Part 1
Feature Checkmate! The story behind Kubrick’s carpet in The Shining revealed
Newsletter