We were delighted when Frances Anderton host of DnA: Design and Architecture, a weekly radio show broadcast on KCRW NPR station in Los Angeles invited Film and Furniture founder and editor Paula Benson onto the show to talk about her passion for furniture, accessories and homeware in film.

In the interview Benson talks about how production design helps to serve the storyline and characters in a film or TV show and how Film and Furniture started as an “elaborate blog,” to inform people about the stories behind the furniture, décor and home accessories that you might spot in the movies, as well as where to purchase them.

“Have you ever been watching a film and found your gaze lingering on a gorgeous chair or carpet or a dining table? I’m sure it has,” Benson said. “Mine does all the time and I literally lose the plot studying all the design details that go up to make a film set. I’m pretty obsessed with furniture and interior design and accessories, anything to do with set decoration and production design in the movies.”

DnA talks with Benson about the design objects she recommends as gifts, such as the brass Lily candlesticks designed by the Swedish sculptor Ivar Ålenius Björk, which appeared in Joan Harris’s (Christina Hendricks) dining room table in Mad Men: Season 6.

Benson also includes barware and glassware, such as copper mugs shown in Better Call Saul, the heavyweight Italian glasses that appeared both in Blade Runner and Blade Runner 2049, and the famed rug and runners from the Overlook Hotel in The Shining that Film and Furniture now supply in partnership with the official license holders.

“So does Film and Furniture have any connection with product placement?” Anderton from KCRW asked. No, says Benson, adding, “it’s literally born out of things that we love or we think our audience will be interested in and we track them down and talk about the hidden narratives that these objects have and how they contribute towards the plot or story of a movie.”

She also discusses why objects validated by movies can be so alluring, whether a bad movie can ruin a good object or a movie can be too stylish.

And she reveals the directors she loves and why production designers are the unsung heroes of movie-making. 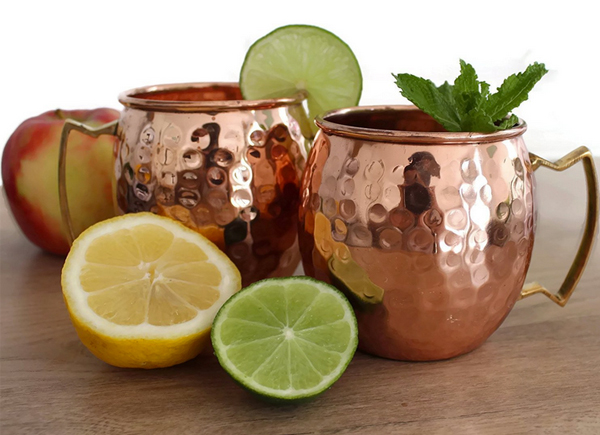 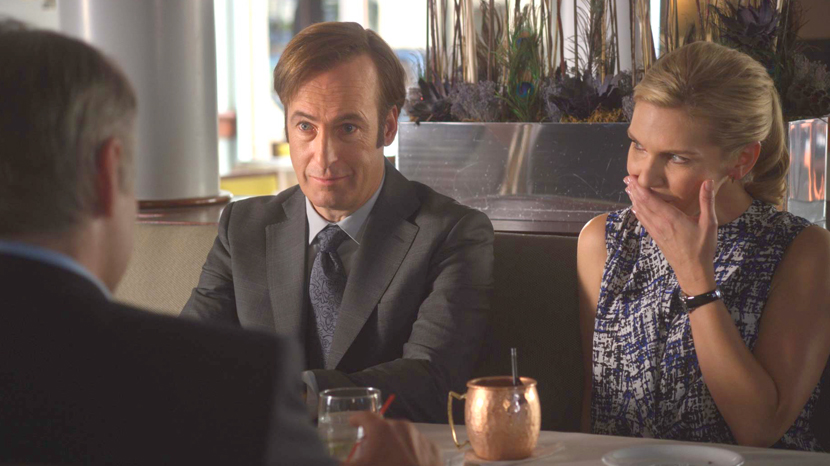