The catalogue Rationalism on Set: Glamour and Modernity in 1930s Italian Cinema explores a little-known period of Italian cinematic history, highlighting the strong Modernist influence apparent in the set designs created for a number of romantic comedies during the inter-war years. Published to accompany the Estorick Collection‘s exhibition of the same name curated by Valeria Carullo, the book is brimming with some lesser known but fascinating Italian film set design.

Until recently, Italy’s contributions to architecture and cinema in the 1930s have been overlooked. The exhibition and catalogue look at the role played by Italian architects and architectural culture in the development of a Modernist aesthetic for film sets of the 1930s, which was increasingly adopted in contemporary films, largely due to the production company Cines, which sought to raise the quality of Italian cinema after a period of decline in the 1920s.

Many architects recognised the powerful role that cinema could play in popularising modern architecture; some, like Giuseppe Capponi, got personally involved with film set design, while others, such as the editors of Casabella and Domus, vocally supported their colleagues’ efforts to reflect in film settings the latest developments in architecture and to ‘educate’ the public by familiarising them with modern design.

These modern sets were often photographed prior to filming, and it is these photographs – which could be easily confused with the images of real interiors published by contemporary architectural journals – which can be seen in the book. Comparing them with images of contemporary architecture from the RIBA Collections highlights influences such as that of the Bauhaus, and reveals the international rather than local character of these films’ Modernist aesthetic.

Although the Estorick exhibition has now finished, this interesting catalogue is still available from the Estorick shop at £12.95.

A selection of vintage photographs is complemented by sketches and contemporary periodicals sourced from the Cineteca Nazionale, Centro Sperimentale di Cinematografia (Rome), the Cineteca di Bologna, the Museo Nazionale del Cinema (Turin) and the RIBA Collections as well as an essay by Valeria Carullo, Exhibition Curator and RIBA Photographs Curator. 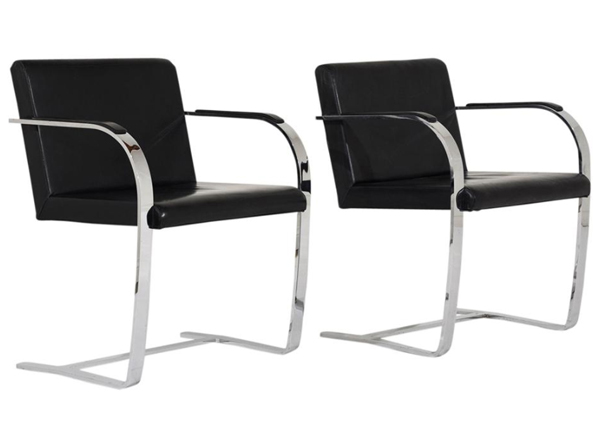 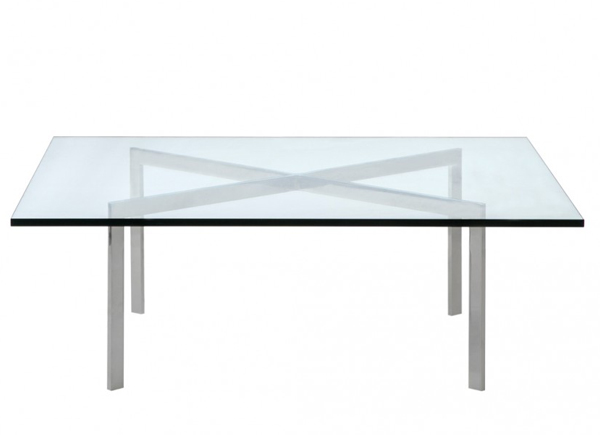 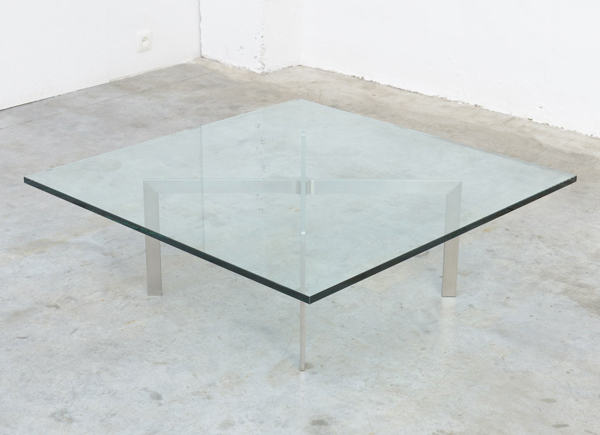