Much more than a cameo, and more like an identity for the film itself, our old favourite the 6250 Chair (recently re-released as The Sixty Two), is a fine choice of chair for Mr Harrigan in Mr Harrigan’s Phone.
In fact, this mystery/horror could easily be called Mr Harrigan’s Chair.
The 6250 Chair is no stranger to the screen. In fact it’s possibly one of the most famous chairs ever to be captured on film – as supervillain Blofeld’s chair in the Bond movie You Only Live Twice (1967).
The 6250 swivel chair, launched by the very British company G Plan in 1962 was also aptly known as ‘The World’s Most Comfortable Chair’.
It also makes a star appearance in The Beatles’ movie Help!
Now renamed as The Sixty Two, its distinctive winged design, soft foam cushioning and deeply buttoned back, provide the ultimate in comfort. For added luxury it rocks and swivels too.
The newly manufactured The Sixty Two chair can be sourced through as at Film and Furniture – email [email protected] for more information. It’s available in a selection of different fabrics and leathers, and different leg options too. Mr Harrigan (played by Donald Sutherland) chose a black leather with black wooden legs.
We can also source vintage originals of the 6250.
Based on the Stephen King novella about a phone that sends texts from beyond the grave, Mr Harrigan’s phone and his chair is available now on Netflix. 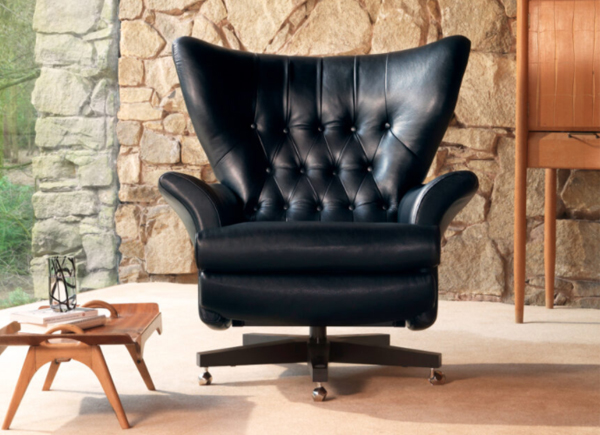 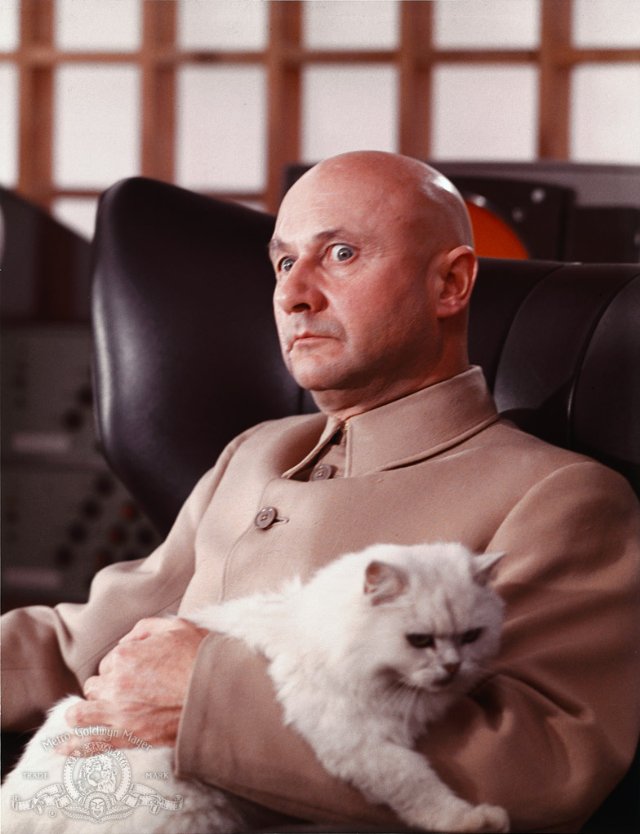 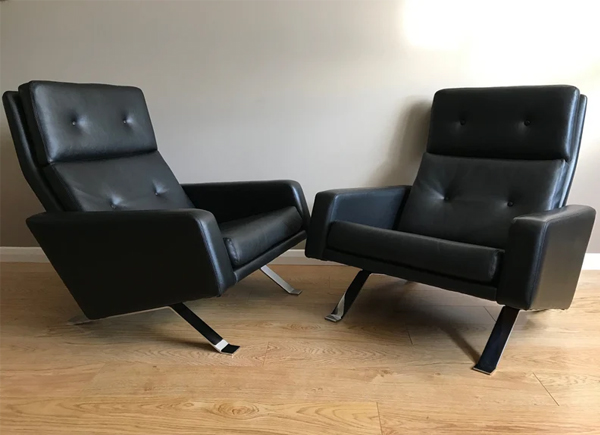 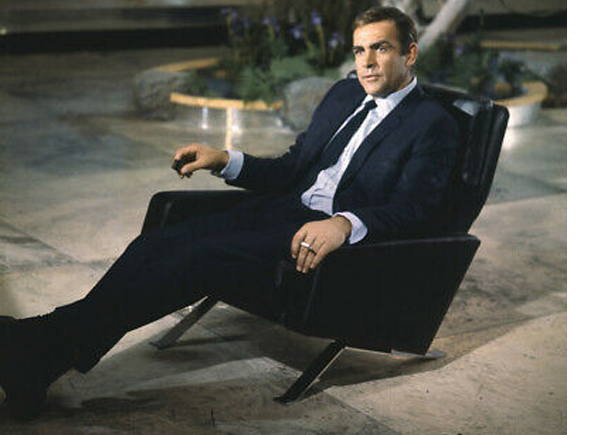