Michelangelo Antonioni’s Blow-Up is as much about the lifestyle of a photographer living and working in sixties swinging London, as it is about a mysterious murder. The 1966 film was a huge success, winning the Palme d’Or at Cannes in 1967 and was one of the highest-grossing art films of its time.

The idea for a film about a London photographer came from MGM Producer Carlo Ponti although the Italian Director Antonioni had been developing a similar idea simultaneously.

Inspired by photographers of the time such as David Bailey, the story of Blow-Up centres around Thomas (David Hemmings), a successful though dissatisfied photographer, who spends his time capturing fashionable photographs of beautiful models who he treats with varying degrees of disregard.

One day whilst casually snapping an intimate rendezvous between a woman and a middle-aged man in the park (filmed at Maryon Park, Greenwich), and on developing the film and printing the photos, he thinks he may have photographed something he hadn’t realised: a murder. Thomas is shocked to find an ambiguous image on the edge of the frame that looks like a gun. The woman in the photo Jane (Vanessa Redgrave) appears at Thomas’s photographic studio to try and take possession of the photos.

Thomas’s hip Notting Hill studio in Blow-Up is so cool it has inspired hundreds of photographers’ studios ever since.

The location was a real photographer’s studio at 39 Princes Place, Princedale Rd London W11 – that of John Cowan who was photographer at the time for Vogue, and who was introduced to Antonioni by Cowan’s friend Terence Donovan (who owned a Rolls Royce convertible as does Thomas in the film).

The warehouse live/work studio is furnished in an eclectic style, mixing modern and old furniture and decor. We find two modern, clean-lined grey sofas, one styled with primary coloured cushions. The design of the cushion with a number 3 has a border of multi-colours reminiscent of Pop art of the time such as the work of Peter Blake. 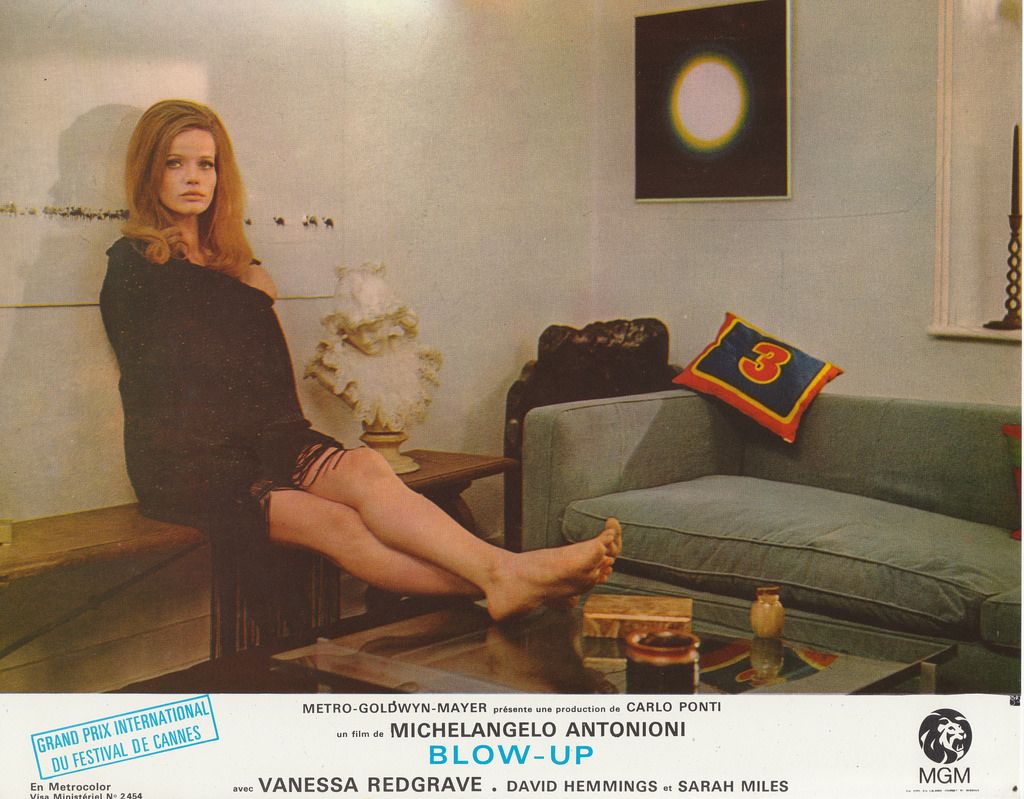 We find an interesting white 1960s chair with curved back and grey cushions, two coffee tables with glass tops, a grey fur or sheepskin rug, ostrich feathers (that Thomas uses as a prop in the fashion shoot with Veruschka earlier in the film) and various photographic lighting equipment.

These are contrasted with older décor such as the dark green wing-backed chair and decorative white busts of females which Thomas would no doubt have acquired from one of the many antique shops in London such as the one he visits when he buys the huge wooden airplane propeller (filmed on Cleveley Close).

The picture on the wall of the white orb of light on a black background is an interesting piece reminding us of a camera lens or an eclipse of the sun. Next to it is a high contrast black and white photo of camels crossing the desert. His studio also features the painting Joy Stick, Stick Joy, 1961 by Alan Davie.

On top of one of the larger of the two glass-topped coffee tables in front of the second grey sofa sits a Harpers magazine, a group of decorative blue and white ‘carpet balls’ (similar available at Etsy) and a large piece of Rose quartz (which is said to be the stone of universal love and represents calmness, love and romance).

The architecture and a Blow-Up screening

Antonioni was fascinated by the new London architecture of the time. Some houses which feature in the street scenes (seen when Thomas is driving around in his Rolls Royce convertible) were painted bright colours for filming and the road painted a darker grey to satisfy Antonioni’s obsession with  colour.

The opening shots, where the white-faced mime artists drive in circles in the jeep, were filmed at the Economist Plaza designed by Alison and Peter Smithson, constructed in the St James area of London between 1959–64.

You can watch a screening of Blow-Up at this exact plaza – now called the Smithson Plaza, on Wednesday 11th May. Get your tickets now from the hosts, Rebel Reel Cine Club.

Or watch now/buy the DVD here > 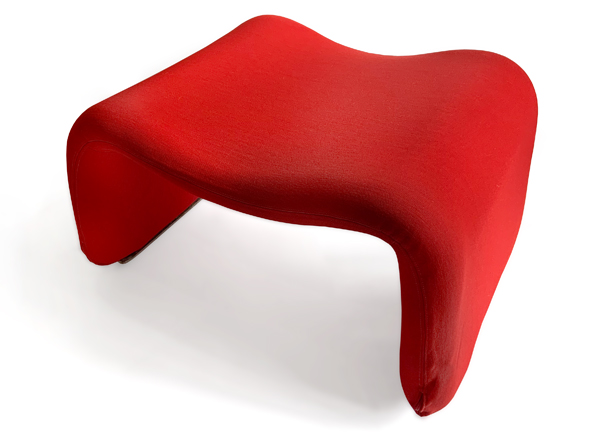 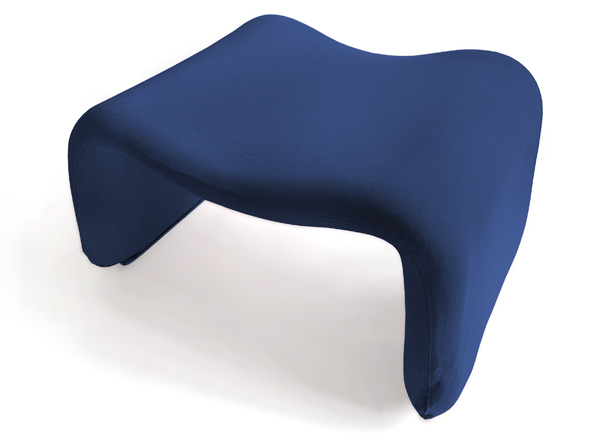 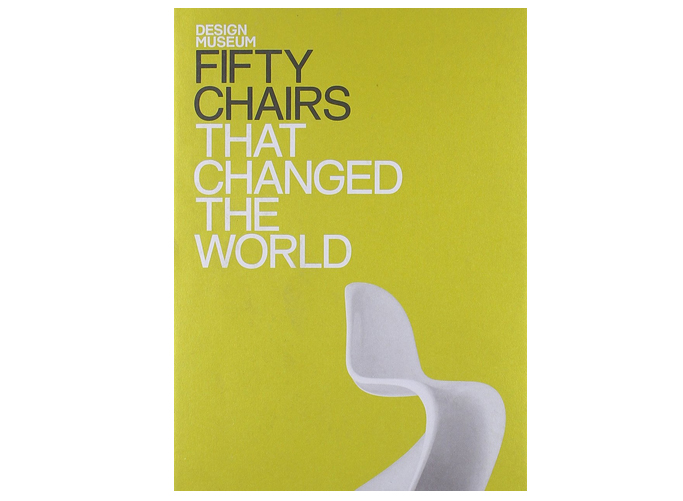 Fifty Chairs that Changed the World