The first Eames lounge chair and ottoman was designed by Charles and Ray Eames as a gift for Billy Wilder, the director of classic film Some Like It Hot.

Charles and Ray Eames’ furniture feature in multiple movies: When film set decorators need to convey a character’s good taste and style or when they simply need an extremely handsome piece in a domestic or office setting, we’ll often spot an Eames creation and more than often a classic Lounge chair.

This, the most famous and desirable of all Eames has been featured in film and TV programmes as diverse as House of Gucci, in Tony Stark’s mansion in Iron Man, Click (2006), Sunday in New York (1963), The Ghost Writer (2010), Frasier, Gossip Girl (where it was recovered in a gorgeous Missoni fabric), Hope Springs (2012),  the Korean movie The Housemaid (2010), a white version in Tron Legacy (2010), Closer (2004) and even in the animated spy comedy Archer. 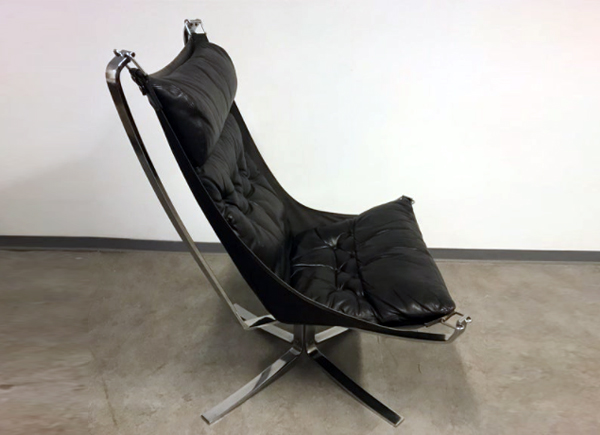 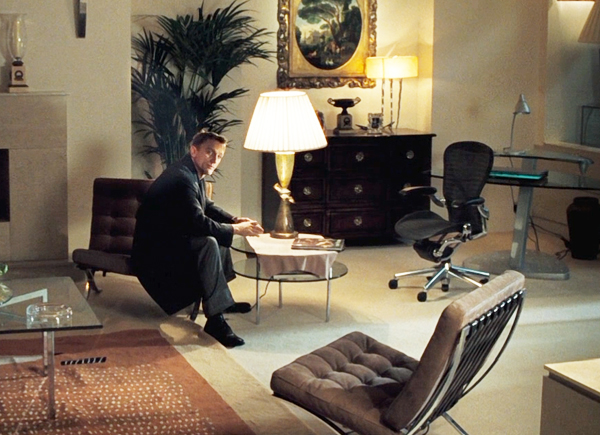