Michelangelo Antonioni’s Blow-Up is as much about the lifestyle of a photographer living and working in sixties swinging London, as it is about a mysterious murder. The 1966 film was a huge success, winning the Palme d’Or at Cannes in 1967 and was one of the highest-grossing art films of its time. 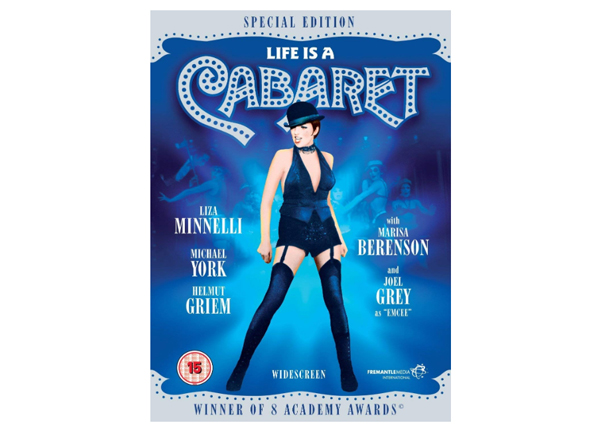 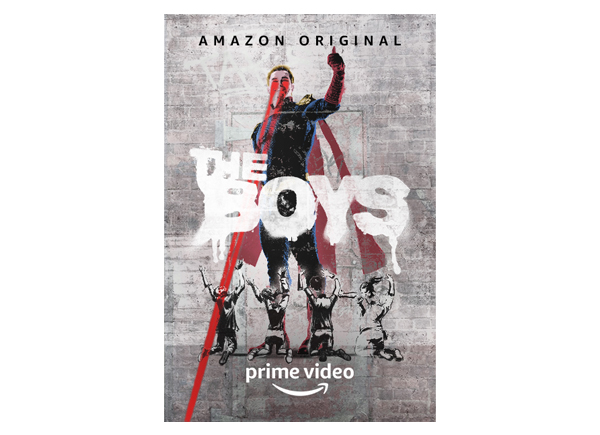