From gaming chair in Black Mirror to executive office in Bond, the Interstuhl Silver Chair is a high tech hero

The Interstuhl Silver Chair has ‘space age’ written all over it. It’s futuristic look, iconic silver back, plush leather seating and intelligent technology makes it a firm favourite with film set decorators and production designers for science fiction movies and high tech dramas.

This Silver Chair series was designed by Hadi Teherani for Interstuhl as a quality, ergonomic office chair and has quickly become an icon of German design and technology.

This superior chair has featured in films and TV series including the Bond film Quantum of Solace.

The office swivel Executive Chair comes in three variations with high back (362S), mid back (262S) and low back (162S) options as well as fixed leg Conference Chair options.

M’s (Judi Dench) choice of office chair in Quantum of Solace is the Interstuhl Silver mid height backed chair for herself and two low backed 101S Conference Chair’s in front of her desk for guests.

You can also spot this chair in the brilliant new Season 4 of Black Mirror, Charlie Brooker’s science fiction series which continues to explore the bleak future that technology may lead us to. In the Star Trek homage USS Callister – the first episode of the highly anticipated new series – Robert Daly (the CTO of  gaming company Callister) returns home every evening to take his seat in an Interstuhl Silver 362S High Back Executive Chair and plug into his alternative universe as Captain of the space ship USS Callister.

The space ship where Daly acts out his fantasies as heroic Captain is from his favourite retro TV show Space Fleet which he ‘accesses’ using a futuristic chip which plugs into the side of the head. As he spends so much time in this alternative reality, his chair needs to provide ultimate comfort, back support and perfect recline so the Interstuhl desk chair is a very fine choice! It’s no coincidence that the same chair also appeared in Star Trek (2009).

You may not necessarily agree with Lord Sugar’s business tactics in the BBC’s The Apprentice but you can’t fault his choice of chair – an Interstuhl Silver 362S High Back Executive Chair for himself and a Mid Back version for each of his advisors.

The chair series also make an appearance in Jack Ryan: Shadow Recruit, The Killing, Ocean’s Thirteen and One Way.

Whether you wish to create a state-of-the-art office or boardroom or want a gaming or desk chair with a difference – the Interstuhl Silver Chair would be our recommendation.

Where can I buy one?

Prices for a brand new chair vary from around £1646 for a Low Back Conference model and £2900 for a High Backed Executive Chair.

As luck would have it there is a pre-owned Interstuhl Silver 362S High Back Executive Chair for sale on eBay right now with a ‘Buy Now” price of £2000 and which is also open to offers. Another seller on eBay has an Interstuhl Silver 262S Mid Back Executive Chair for sale at £1500 (and is also open to offers).

The full range is also available in the UK from Office Chairs. For other UK dealers an those around the world, contact Interstuhl. 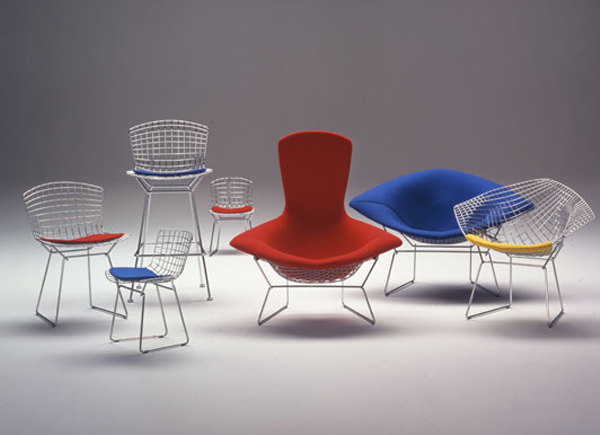 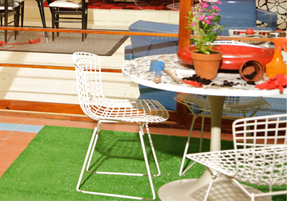 Don’t forget eBay for a treasure trove of vintage and preloved items. We have frequently found real gems and vintage items seen in films.