A masterclass in 60s furniture: The set design of The Beatles Help! (prompted by new film Eight Days a Week) 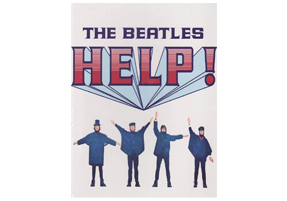 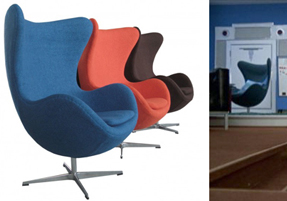 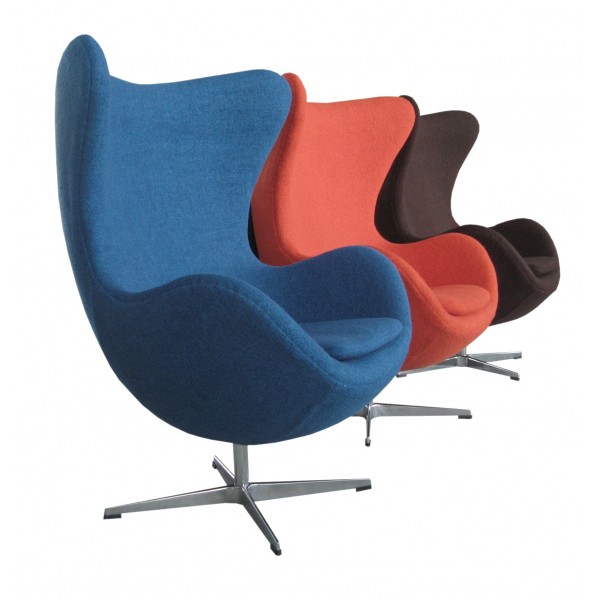 Shop Now
Most Popular
Feature The mid-century architecture and furniture of Don’t Worry Darling
Feature The outdoor BBQ grill table in The Gentlemen
Feature Suits TV show furniture and props are up for auction
Feature Checkmate! The story behind Kubrick’s carpet in The Shining revealed
Newsletter