Polish-born illustrator Martin Reznik fell in love with film noir when he was growing up through watching films with his father. Filmmakers Jean-Pierre Melville, Henri-Georges Clouzot and Jean-Luc Godard caught his attention, and French actor Jean-Paul Belmondo quickly became his favourite antihero.

Later, Hollywood films such as Roman Polański’s Chinatown together with Stanley Kubrick’s The Killing and Orson Welles’ Touch of Evil became firm favourites and before too long Reznik found himself mimicking the same moody tones in his early drawings, using only black and white and strong contrasts.

These influences became further inspiration for his work when invited to create a series of illustrations for London-based furniture designer Marc Krusin. The resultant artworks capture evocative moments in time and tell a story in their own right, just like a still from a film: Vignettes such as an empty chair with a cigarette left smoking in an adjacent ashtray or a phone left off the hook with the receiver on the floor imply something just happened. The lack of protagonist suggests a somewhat sinister undertone.

These promotional illustrations feature two of Krusin’s signature furniture designs – the Krusin Lounge chair for Knoll and the Mini Clay table for Desalto – and Reznik tells us that the first image was crucial in setting the tone for the whole series:

“Placing the viewer behind the furniture and adding in everyday objects brings a pinch of narrative and mystery to the scene. Lack of human presence (the smoker) further adds a “whodunnit” element to the story. Successive images also feature various objects, which are placed in slightly disorganised fashion, seemingly abandoned, deepening viewer’s curiosity and possibly suggesting a crime scene (newspaper and phone receiver on the floor). The perspective in the images implies someone wondering around and surveying the apartment.

“Although Marc was strongly against any human figures in the scenes, I couldn’t help but wonder about the smoker missing from the first image. I really wanted him to reappear in the last frame closing the series. To achieve that I have extended the fourth illustration and included a barely visible silhouette of the smoker against the window, which also only appears as a scroll option on an Instagram post. Marc really liked this solution and thought it added an element of surprise and closure to the story.”

The series won the Gold Award and People’s Choice Award in the Creativepool Annual 2021 Illustration category. The first image was also longlisted for a World Illustration Award.

Limited edition Giclée prints of the noir furniture illustration series are available to buy from martinreznik.com at £140 each. Use the Film and Furniture exclusive discount code FILM&FURNITURE  to receive 15% discount at checkout.

Each 500x500mm print is part of an edition of 250, printed on Hahnemühle German Etching paper and shipped with a signed and numbered certificate of authenticity. 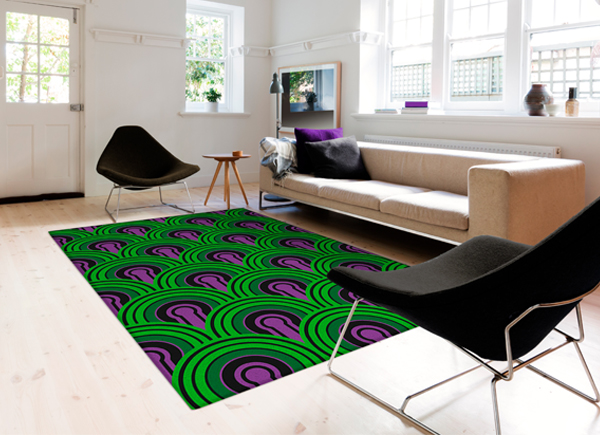 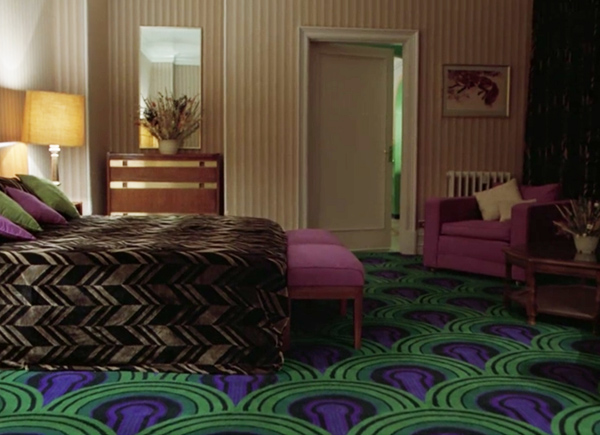