From Atlantis in The Spy Who Loved Me to Nathan Bateman’s ultra-modern abode in Ex Machina, big-screen villains often live in architectural splendour. From a design standpoint, the villain’s lair, as popularised in many of our favourite movies, is a stunning, sophisticated, envy-inducing expression of the warped drives and desires of its occupant.

From futuristic fantasies to deathtrap-laden hives, from dwellings in space to those under the sea, pop culture and architecture join forces in these outlandish, primarily modern homes and in Lair, which features buildings from fifteen films, including: Dr. Strangelove Or: How I Learned to Stop Worrying and Love the Bomb, Star Wars, The Incredibles, Blade Runner 2049, You Only Live Twice, The Ghost Writer, Body Double and North by Northwest. 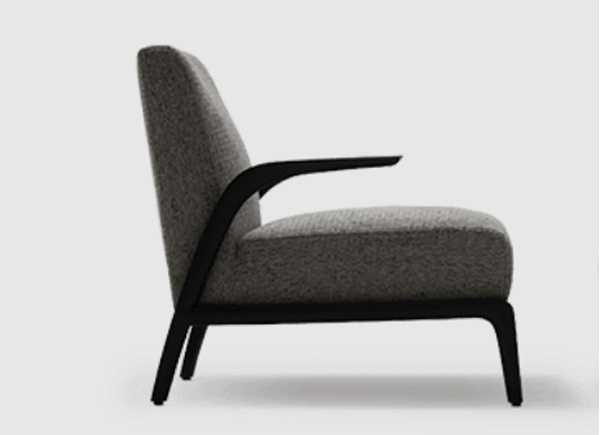 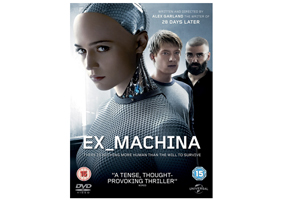 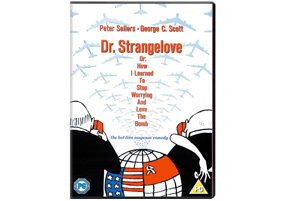