The minimalist house in The Girl Before

A good architect will design a space to suit the lifestyle of the occupants but some architects have a reputation for being overly precious. The minimalist house that stands at One Folgate Street in the BBC’s The Girl Before was designed by a fictional architect who laid down some very strict demands on its inhabitants.

Based on JP Delaney’s book of the same name, The Girl Before tells the story of two women who live at the house 3 years apart, but their stories are strangely similar. The four-part TV thriller follows Jane (Gugu Mbatha-Raw) and Emma (Jessica Plummer) who are both searching for a new life.

They move into the stunning house designed by architect Edward (David Oyelowo) but he sets out very specific conditions: No clutter or unnecessary furniture or decor such as pictures, carpets, rugs or ornaments. Oh, the horror!

Although the book locates the house in Cricklewood, the TV series changed the location to Hampstead in London. However, in reality the exterior of the house in is in Redland, Bristol and the interiors are a film set created in The Bottle Yard Studios, Bristol.

The interiors of the house are dominated by polished concrete, marble and muted tones.

See more of the The Girl Before house in the trailer below. The miniseries in on BBC iplayer now. 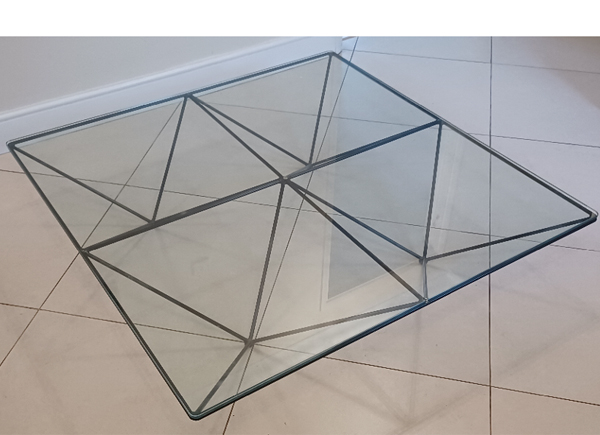 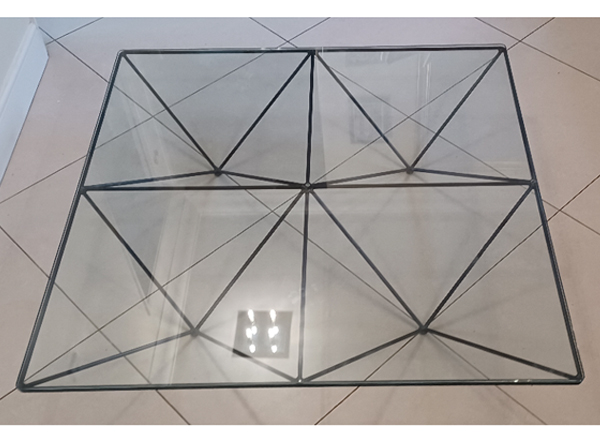 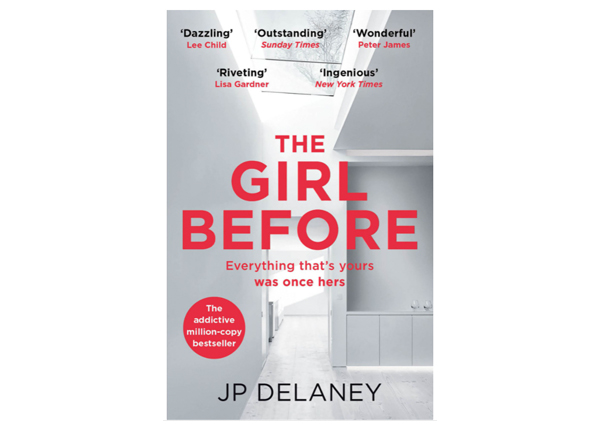