Our latest #FFFind (Film and Furniture find) is in response to an F&F reader’s request for us to identify the bird sculpture in Ana’s closet in Fifty Shades Darker and Fifty Shades Freed.

Ana’s closet in Fifty Shades Darker and Fifty Shades Freed is a beautiful space – a large, well-organised and graceful room with plenty of dressing room space to hang ball gowns and store endless shoes and handbags! Within this space, we also find an unusual and eye-catching sculpture of two birds which appear to made of paper.

Film and Furniture can exclusively confirm that this sculpture of two white birds on a bronze stand is called ‘Duo’ and was created by artist Kevin Box. The ‘paper’ is in fact metal: “It took two years of tireless experimentation for me to develop the process of casting paper into bronze, another seven years to perfect, and it continues to evolve today.” says Sante Fe-based Box who pushes the boundaries of traditional metal casting by creating sculptures that are so delicate, detailed, and weightless, that they appear to be made simply of paper.

This sculpture chosen by Fifty Shades Darker Set Decorator Cal Loucks was most likely chosen to represent the blossoming, weightlessness of the love between Christian and Ana in this, the second part of the Fifty Shades trilogy.

Interestingly, the artist Kevin Box initially studied graphic arts in New York but a fortuitous and life changing Art History grant took him to Greece for three weeks, providing him the opportunity to see some of the great antiquities of the world first hand. The experience forever changed him, “I realized that all of my graphic design work was ending up in the landfill as trash and I discovered the durability of the conversation that continues through the history of art and I wanted to be a part of that.” He then decided to transition from graphic art to metal casting.

Some time later, after acquiring a treasure trove of paper found in the warehouse of an old print shop near to the foundry he rented, Box decided to test mixing the two mediums by casting paper in metal.

Box’s monumental sculptures can be found around the United States including the Austin City Symphony, TX and the Four Seasons Hotel, Washington D.C., and internationally including Australia, Morocco, and Japan but we’re sure he never imagined his art might end up being featured in one of the biggest movies ever made!

The limited edition sculpture Duo as seen in Fifty Shades is available from Outside the Box Studio and Aerena Galleries. Other works are also available from Selby Fleetwood Gallery.

Ana’s closet will reappear in Fifty Shades Freed, in theatres from February 9th. 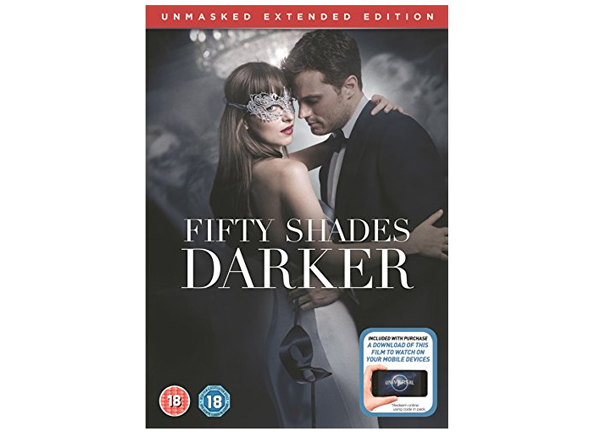 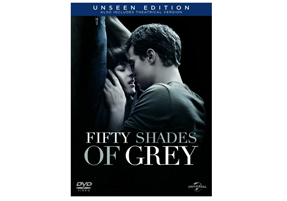 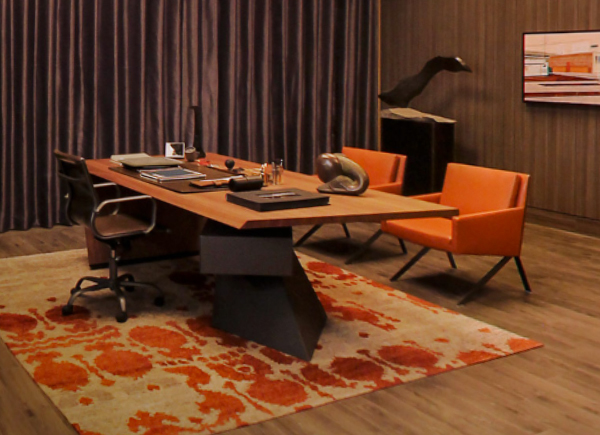 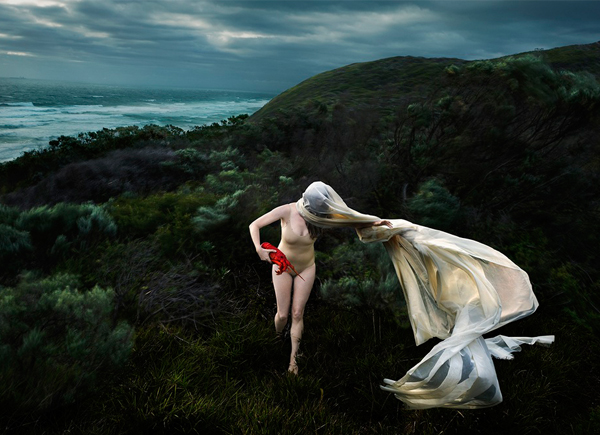