Following a reader’s request to find the rainbow blind in Elliot’s bedroom in ET (1982), it’s been a bit of a goose chase to identify because so much of the 10 year old’s bedroom is seen in semi-darkness – due to him and his brother (Michael) and sister (Gertie) hiding said Extra Terrestrial. The good news is, we have found someone who can make something very similar!

The blind is a typical 1980’s venetian-style blind. Direct Blinds have confirmed to us they should be able to make a rainbow venetian blind exactly like Elliot’s, though they pre-warn us that it would be custom-made so might be expensive (depending on size) but would surely make for a colourful, individual piece in homage to this Spielberg classic – which held the box office record for 10 years until Jurassic Park (another Spielberg-directed film) surpassed it in 1993.

Shutterly Fabulous have also confirmed they can custom-make a shutter-style rainbow blind like this beauty below. They made this a few years back for a PR shoot but it was never put into mass production. The price is approx. £750 per m2.

We feel compelled to point ET fans in the direction of this in-depth website we came across: Branded in the 80s identifies all the 1980s toys in the bedroom. Something to phone home about (sorry)!

Watch ET now, for old time’s sake, on iTunes (or buy the DVD) by following the link in the sidebar (on laptop) or below (on mobile/tablet). 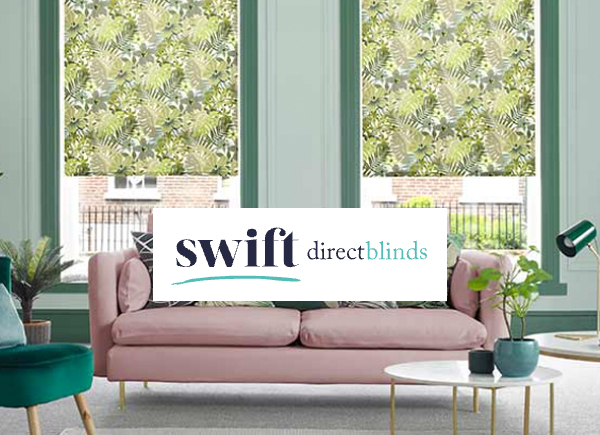 Directblinds.co.uk are the next day blind company supplying quality made to measure window blinds direct to consumers across the UK.  With over 40 years’ experience in manufacturing and supplying all types of window blind products, their vast range of fabrics and materials are drawn from all leading UK suppliers.