Lucille’s dressing room in Being The Ricardos

“What people want to see in this movie is not what happened on the stage, but what happened backstage” says Production Designer Jon Hutman talking about his design work on Being the Ricardos.

Set predominantly in the 1950’s, Being the Ricardos tells the story of I Love Lucy sitcom star Lucille Ball (Nicole Kidman) and her husband Desi Arnaz (Javier Bardem). Her dressing room, which has a decidedly neo-classical tilt, is something else! A rhapsody in silvery blue which displays ‘all the trappings of success’ says Hutman, and which contrasts with other scenes such as those where she is seen in her suburban home doing the laundry.

Set Decorator Ellen Brill found the chairs and chaise for the dressing from Chairish and several were reupholstered in velvet and satin to create a sumptuous look.

The beautiful semi-circular dressing table was made by an LA props company and the wallpaper is from vintage wallpaper specialists Hannah’s Treasures. 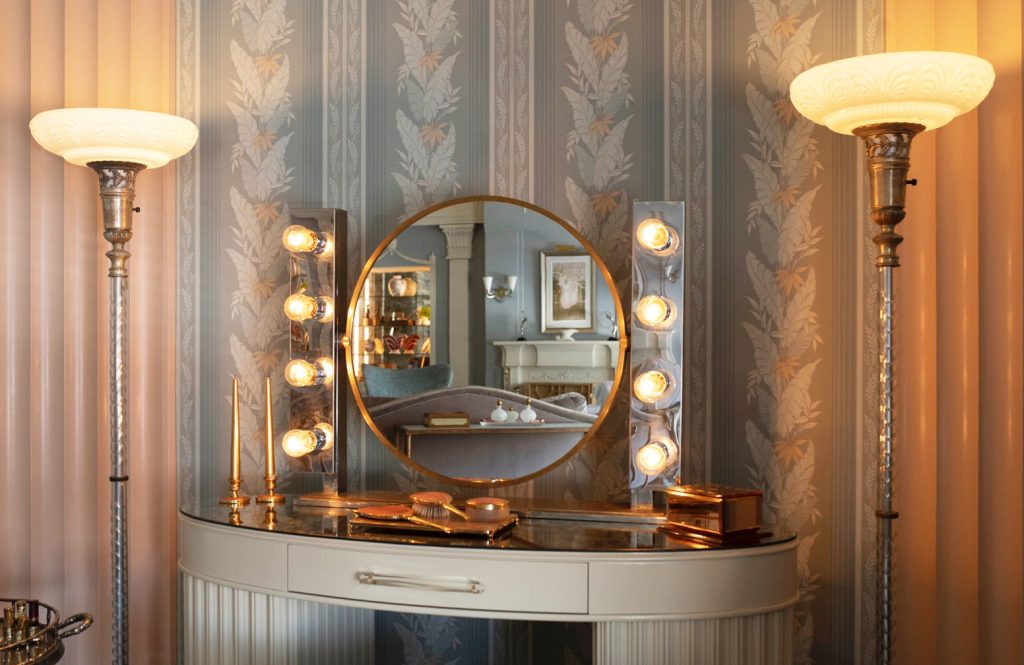 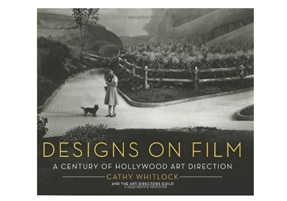 Designs on Film: A Century of Hollywood Art Direction 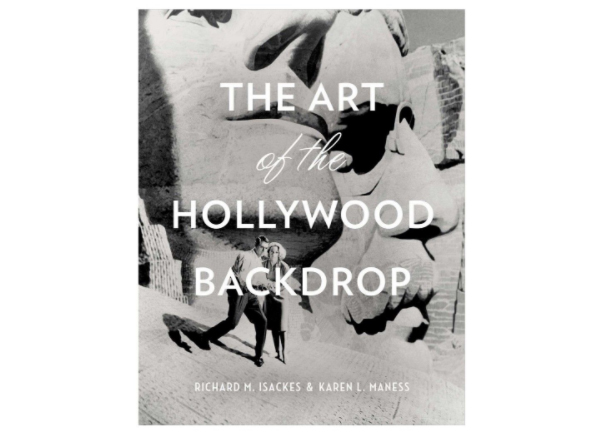 The Art of The Hollywood Backdrop