The STOFF Nagel candle holders are design classic with a decidedly midcentury modern aesthetic and we’re very pleased to have a set of vintage originals at F&F HQ.

In the 1960’s, the designer duo Werner Stoff and Hans Nagel created this beautifully simplistic candle holder, which has lasted the test of time.

You can build your own grouped combination used several of these wondrous objects, as Spock did in his quarters in Star Trek: Strange New Worlds.

The original Nagel Candlestick was manufactured by German BMF (Bayerische Metallen Fabrik) in the 60’s and 70’s and is today an appreciated collector’s item worldwide. The new production of the Nagel candle holders is under license with Nagel Gmbh.

Still made today, although vintage original versions can often be found on Etsy 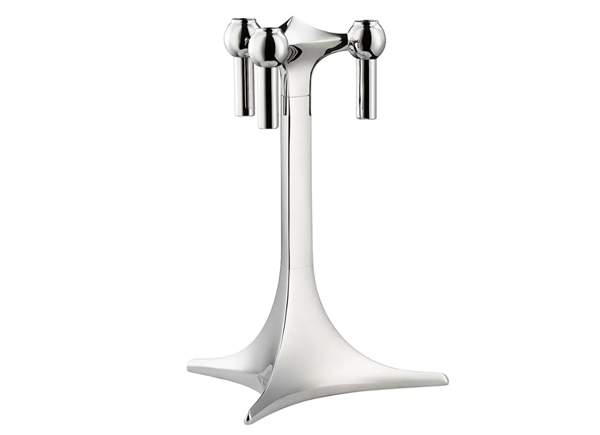 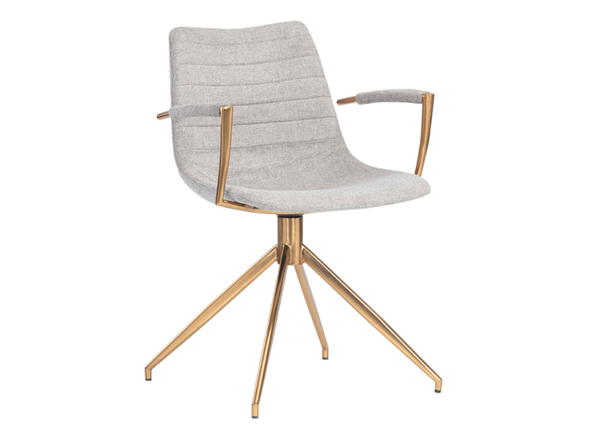 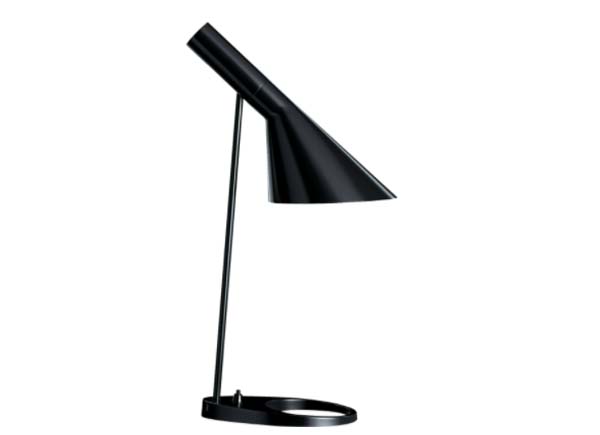 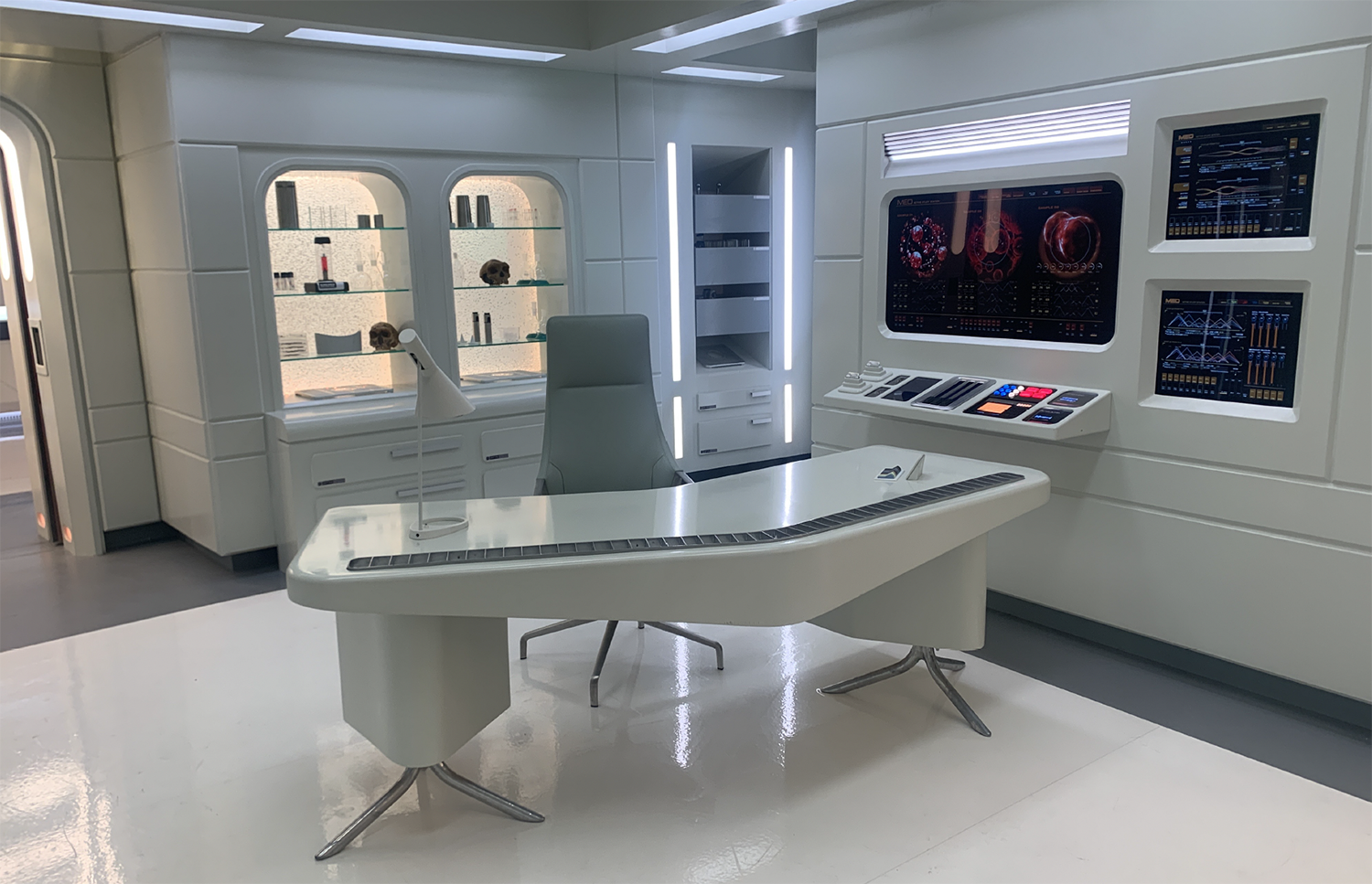 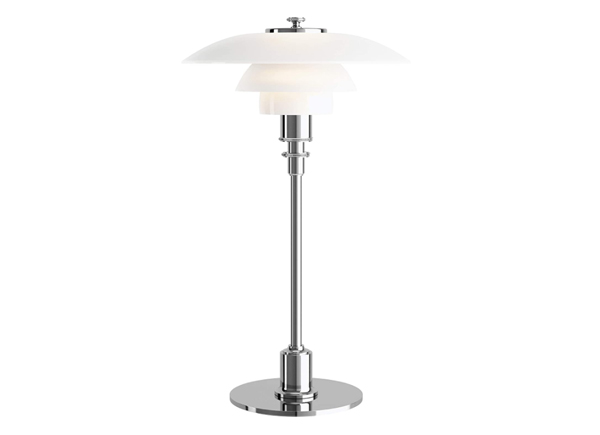 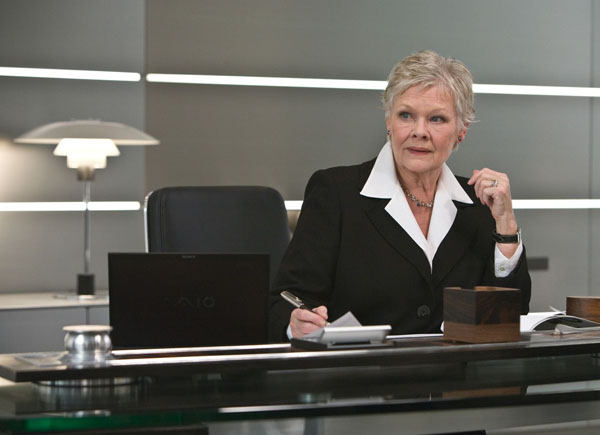 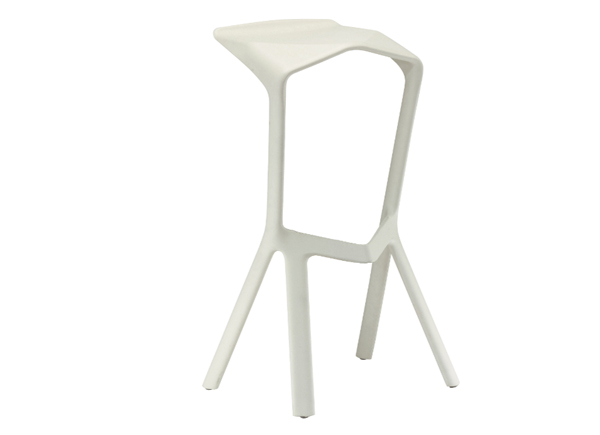 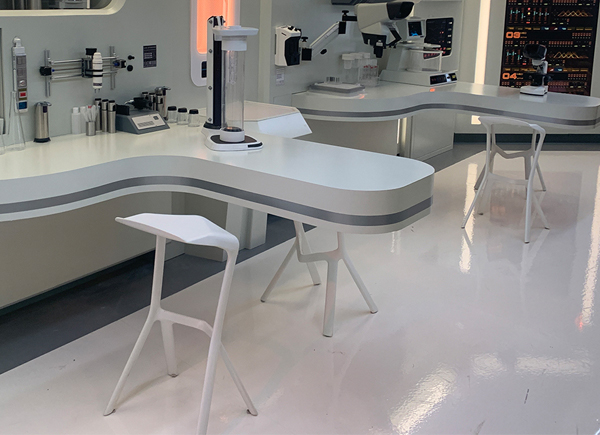