The Making of Stanley Kubrick’s 2001: A Space Odyssey

The Making of Stanley Kubrick’s 2001: A Space Odyssey takes us closer than ever to the movie that changed the movies. This behind-the-scenes spectacular of 2001: Space Odyssey sheds light on the lead actors, senior production designers, special-effects experts, who together with the intricate mastermind of Kubrick himself, revolutionized science fiction and the art of cinema.

Previously available as part of the multi-volume and instant sell-out Collector’s Edition, this exhaustive visual record includes on and offset photographs, pre-production paintings, conceptual designs, and publicity materials from the Kubrick archives. With numerous fold-outs, these dazzling images offer insight both into Kubrick’s meticulous directorial methods, and into the mysteries and magnetism of a film at once vast in scope and intricate in its human interest. Written and researched over several years by the outer space, special effects, and technology journalist Piers Bizony, this compendium is both an exhaustive labour of love and a monument to a masterpiece of 20th century culture.

The shape of this book is a little cumbersome due to the thickness of the spine and relatively tall pages (so they don’t stay open), but a definitive volume none-the-less. 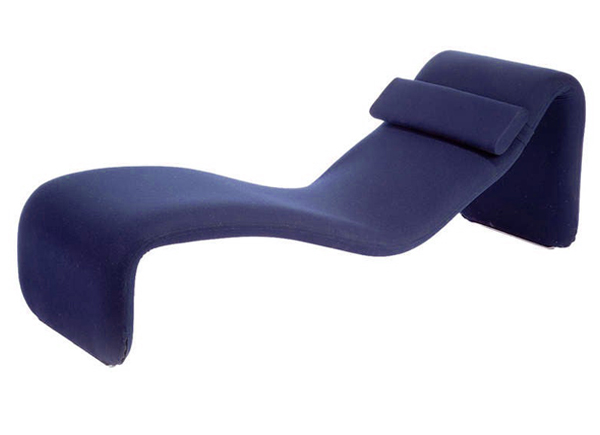 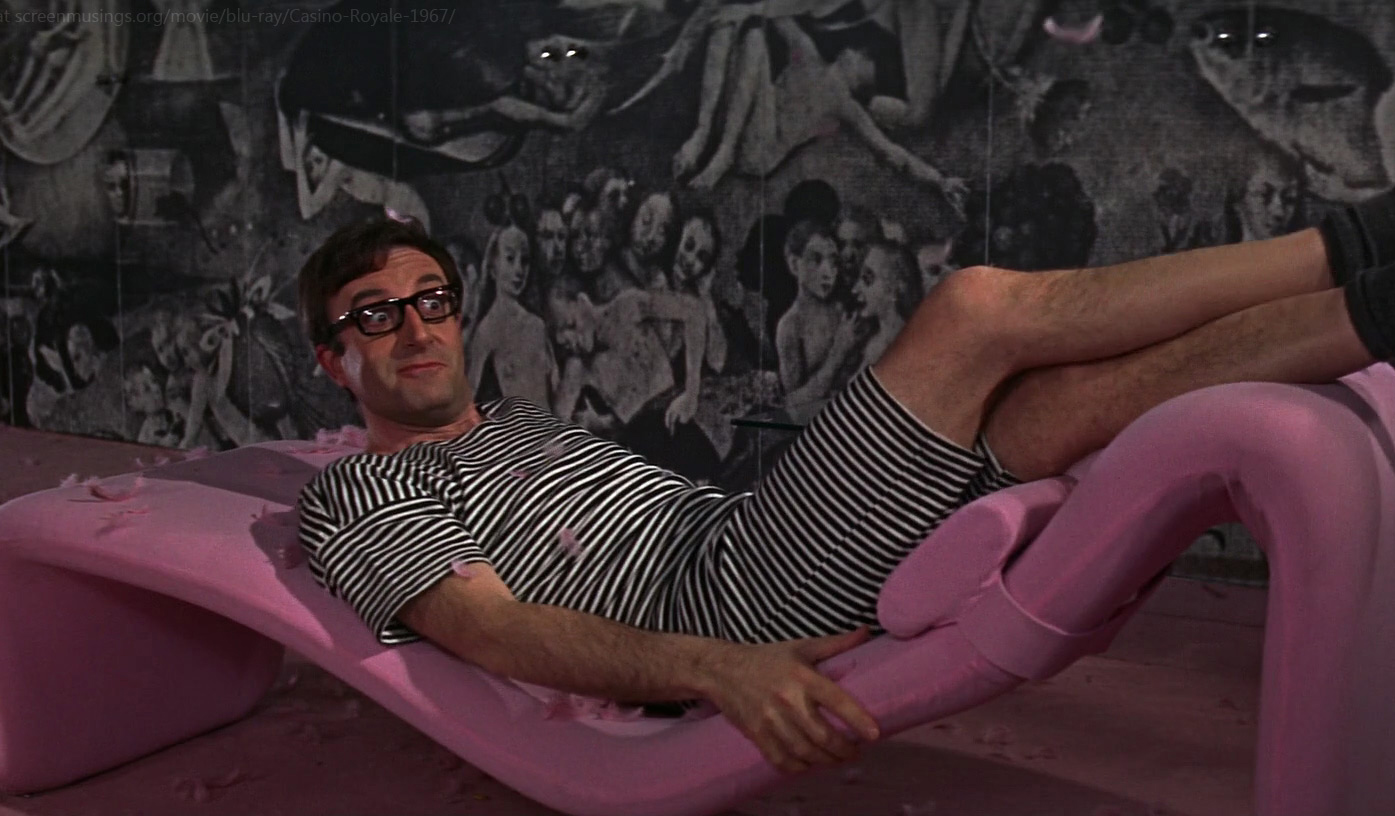 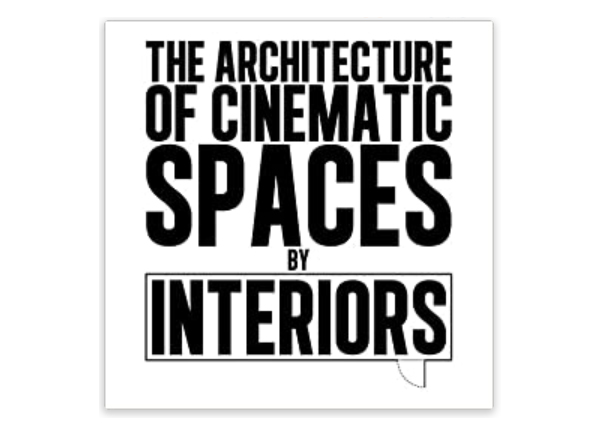