The most famous “chair” in the recent history of TV? 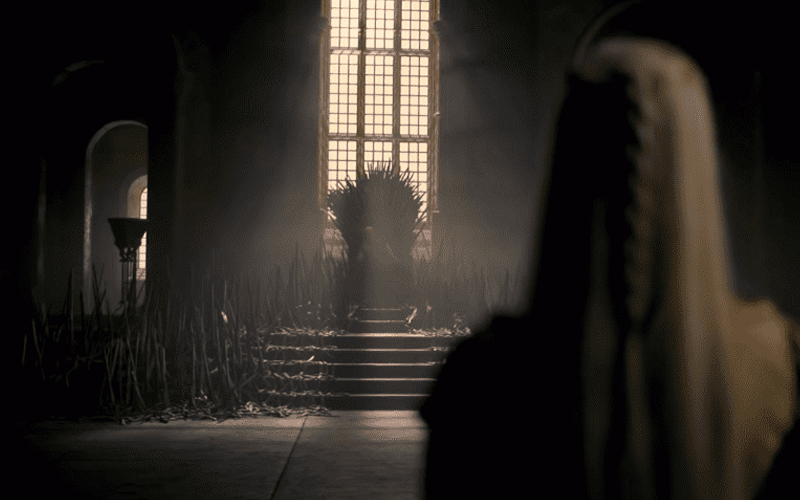 In an interview with EW, showrunner Miguel Sapochnik discussed the vast number of swords used to build the new Iron Throne and a shortage of swords actually halted the construction of the famous chair. Therefore, the art deparment had to also use prop swords from the 2016 live-action video game movie Warcraft, as well as Netflix’s The Witcher show. 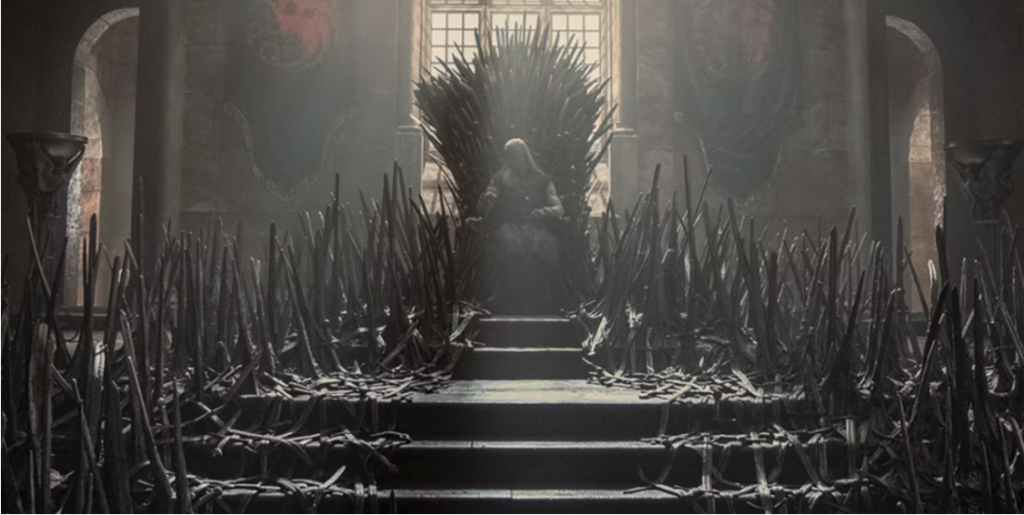 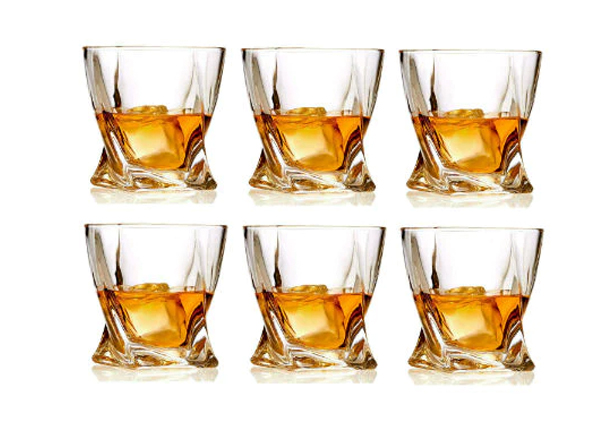 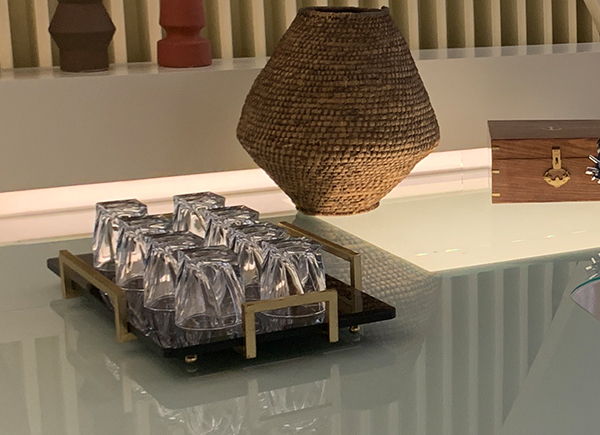