With its impressive collection of majestic castles and stately homes, Great Britain is the destination of choice for a wide range of filmmakers and movie location scouts.

In this article, Property Solvers explore just a few of the beautiful locations that are selected time and time again for cinematic productions thanks to their photogenic nature and their way of offering an authentic snapshot of a certain period.

The Downton Abbey movie was released in 2019, which meant that, after nearly ten years gracing our televisions in continuing drama, the stately residence of the Crawley family could be seen in stunning detail on the big screen.

Highclere Castle in Hampshire sits on a 5,000 acre estate and has a lengthy and storied history, dating back to before the creation of the Domesday Book.

There appears to have been some form of settlement on the site since as early as the year 749 AD. The estate as we know it began to take form much later, in 1679, when the royal Attorney General, Sir Robert Sawyer, purchased it.

The current garden design was created by the famous landscape architect Capability Brown between 1774 and 1777, and Highclere was later renovated between 1842 and 1849 by Sir Charles Barry.

Highclere is home to a unique Egyptian Exhibition which focuses on the excavation of the tomb of Tutankhamun. Tours of the famous building are available all year round.

One of the most famous stately homes in Britain, the Chatsworth estate is located in Derbyshire, near the town of Bakewell.

The house is the seat of the Duke of Devonshire and has been the property of the Cavendish family since the mid 16th century.

Chatsworth features an enormous estate measuring around 35,000 acres, including gardens, farmland and nearby villages.

Well known for its opulent interior design, its collection of art and ancient sculpture and its beautiful gardens – another triumph for the prolific Capability Brown.

The house has appeared in the two most famous screen iterations of Jane Austen’s Pride & Prejudice; the 1995 BBC television series starring Jennifer Ehle and Colin Firth and the 2005 movie starring Keira Knightley.

Chatsworth’s use was influenced in part by Jane Austen herself, who gave an indication that the stately home was, to some degree, her model for Mr Darcy’s impressive Pemberley Estate.

Chatsworth is open to visitors throughout the year.

The favourite resident of infamous English monarch King Henry VIII, Hampton Court Palace and its gardens have been selected to play the part of a number of famous locations in TV and cinema.

Oscar winners The Theory of Everything (2015) and The Favourite (2018) used its gardens, courtyards and kitchen as replacements for those of Buckingham Palace and Kensington Palace respectively.

Hampton Court has been a stand-in for areas of the Louvre in Alan Rickman’s A Little Chaos (2014), St James’ Palace in Pirates of the Caribbean: On Stranger Tides and the House of Commons in Amazing Grace (2006).

It was also used as a backdrop for party scenes in the 2004 romance Vanity Fair, starring Reese Witherspoon.

Other screen appearances occurred in Sherlock Holmes: A Game of Shadows and The Young Victoria, both in 2009.

Recently, the palace has doubled for St James’ Palace again in the hit series Bridgerton (2020).

The Grade II listed building and its gardens are open to the public all year round, allowing visitors to take in its thrilling period features dating back to the time of the Tudor king.

Glorious vistas of Hatfield House in Hertfordshire have been splashed across a huge number of movies throughout recent cinematic history.

This is another location that features in The Favourite, serving as Queen Anne’s court. It also appears in Shakespeare in Love (1998), Orlando (1992), and in the recent movies Enola Holmes (2020) and the adaptation of Daphne du Maurier’s Rebecca in the same year.

The house has been owned by the Cecil family for the last 400 years and is the home of the family of the 7th Marquess and Marchioness of Salisbury. It sits in 42 acres of garden.

Opening times for different parts of the estate vary throughout the year, and the house itself is closed to visitors in the autumn and winter months.

Another Derbyshire beauty, this Tudor stately home features original kitchens and breathtaking period features such as its elegant Long Gallery and lush gardens.

Three separate screen adaptations of Charlotte Brontë’s Jane Eyre have been filmed here: one in 1996, one in 2006 and one in 2011. The location has served as each movie’s Thornfield Hall – the home of the mysterious Mr Rochester.

In addition, Haddon Hall has featured in the 2018 movie Mary Queen of Scots, 2008’s The Other Boleyn Girl and The Princess Bride in 1987.

You can visit Haddon Hall throughout the year, with regular events such as Christmas markets and candlelight dinners taking place regularly.

These stunning locations are dotted throughout Great Britain, with most open to visitors throughout the year.

Why not arrange a trip to one for a family day out, a special event or simply a little solo wander through history? Next time you watch any of the movies in which they feature, you’ll be able to recall how it felt to stand in those famous places yourself. 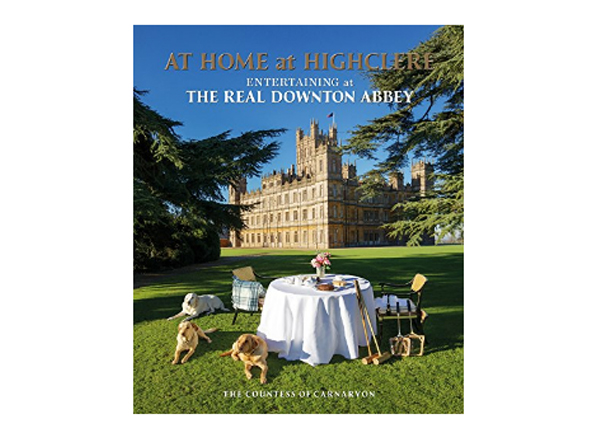 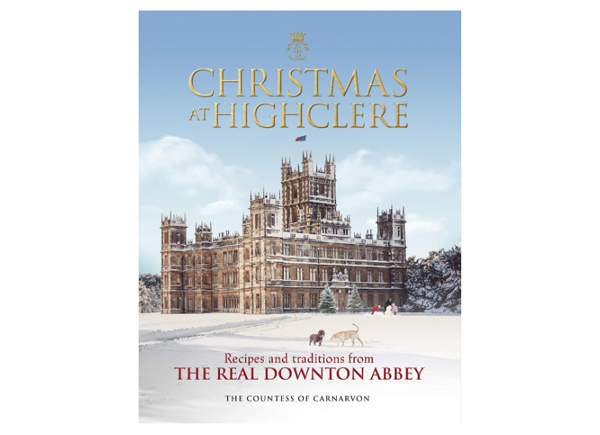 Christmas at Highclere: Recipes and traditions from the real Downton Abbey

By The Countess of Carnarvon 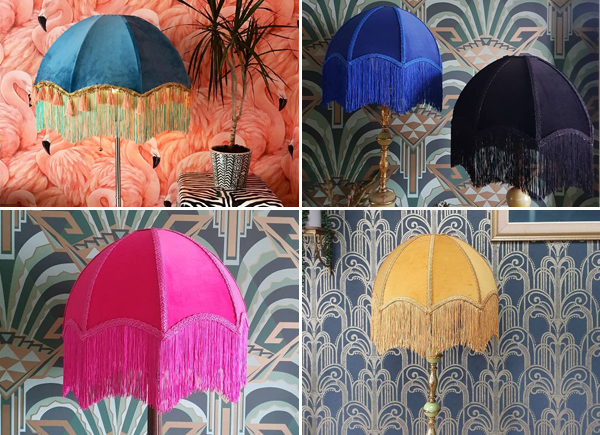