We don’t often discuss documentary films here at Film and Furniture. Rams however is a documentary portrait of Dieter Rams – one of the most influential designers alive – and is most worthy of attention. A must-see film for anyone interested in design.

For over fifty years Rams has left an indelible mark on our homes, our offices and the world at large with his iconic work at Braun and Vitsoe. His elegantly clear visual language not only defined product design for many generations, but also our fundamental understanding of what design is and what it can and should do.

The objects Dieter has designed have touched the lives of millions of people, be it a Braun coffeemaker, hair dryer, shaver, Hi Fi stereo, calculator, speakers, or alarm clock. Or an Oral-B toothbrush. Or a Vitsoe 606 shelving system. Or any of the hundreds of other products he has designed or overseen the design of.

His work has influenced the way most of today’s consumer products look and function. The computer or phone you’re reading this on looks the way it does because of Dieter Rams. His work had a big influence over the way Apple products look in particular.

Filmmaker Gary Hustwit (who also brought us the film Helvetica) was granted unprecedented access to the normally very private man to create the first feature-length documentary about his life and work and is accompanied by original music from pioneering musician and producer Brian Eno.

Rams is available to stream or download on Vimeo and is now also available to order as a 80-page book of photos with digital file, DVD or Blu-ray disc

The film will be aired on Monday 19th August on BBC Four at 9pm. 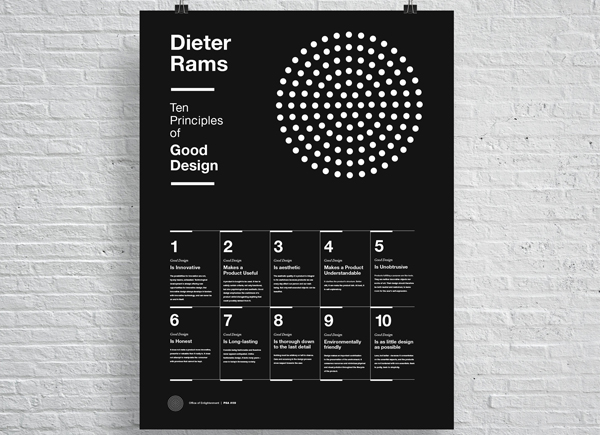 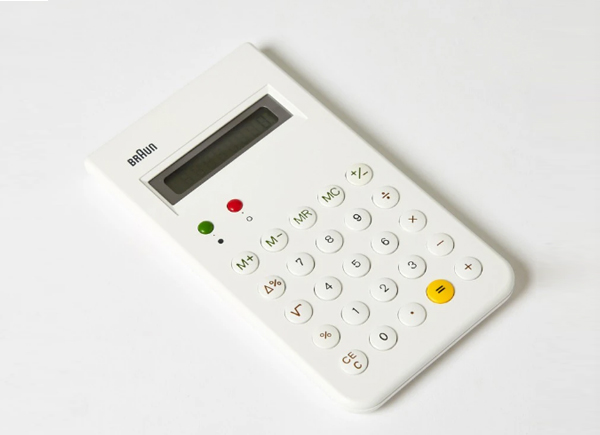 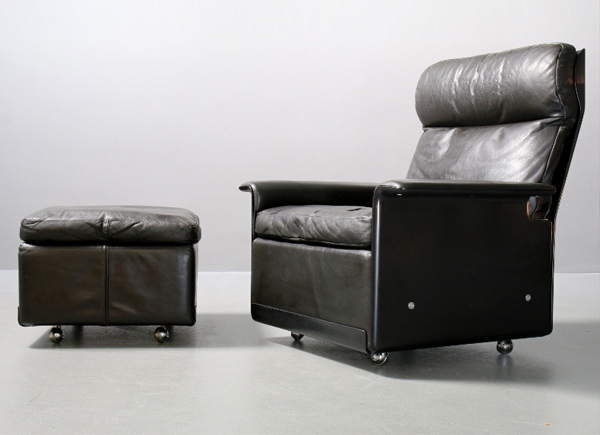 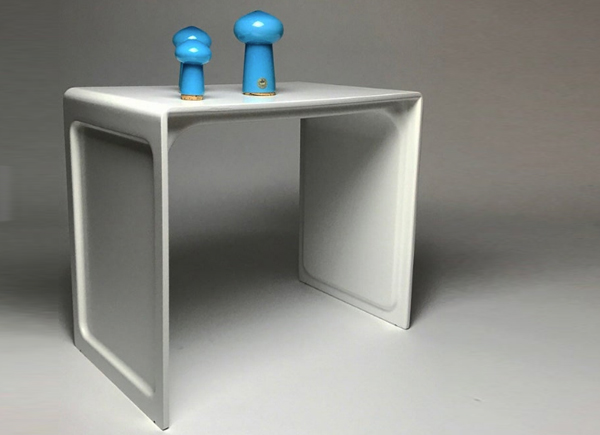 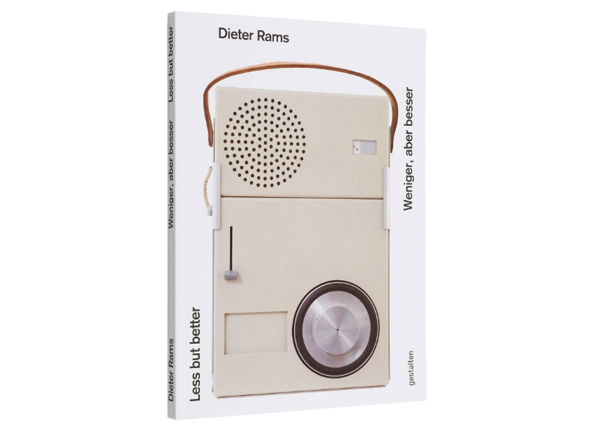 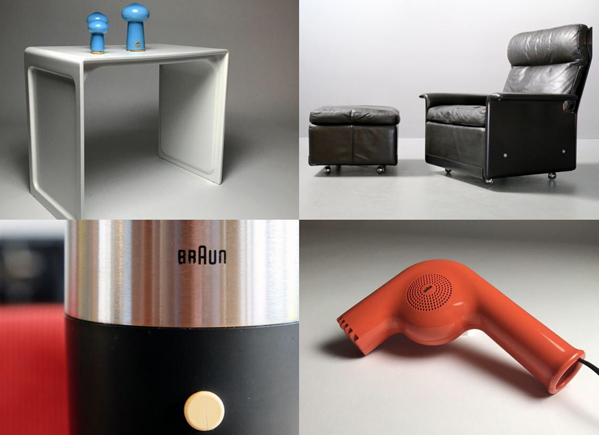 Homeware and furniture designs by Dieter Rams on Etsy 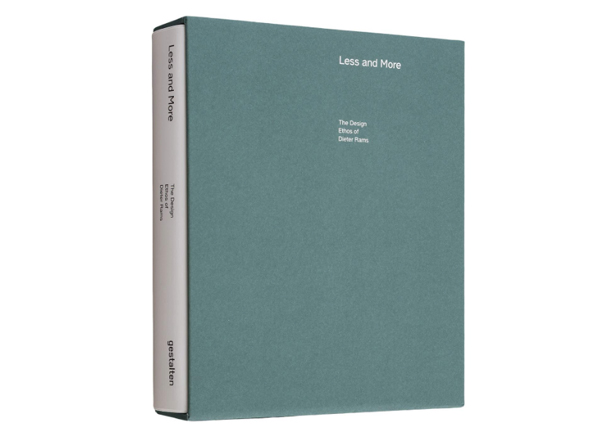 Shop Now
Most Popular
Feature The outdoor BBQ grill table in The Gentlemen
Feature Checkmate! The story behind Kubrick’s carpet in The Shining revealed
Feature The film sets and furniture of Kubrick’s A Clockwork Orange: “A real horrorshow” Part 1
Feature Suits TV show furniture and props are up for auction
Newsletter