The “explosively funny” (Rolling Stone) new series The Great Season One arrives on DVD and to Download & Keep on the 8th March 2021.

Created and executive produced by Academy Award® and Golden Globe® nominee* Tony McNamara (The Favourite​), “THE GREAT” is a satirical, comedic drama—and occasionally true story—about the rise of Catherine the Great (Elle Fanning – Maleficent) from outsider to the longest reigning female ruler in Russia’s history.

An idealistic romantic young girl, she arrives from Prussia for an arranged marriage to the mercurial Emperor Peter (Nicholas Hoult – Mad Max: Fury Road) hoping for love and sunshine, and finds instead a dangerous, depraved, backward world that she resolves to change.  All she has to do is kill her husband, beat the church, baffle the military and get the court on her side.

The 4-disc DVD set features all ten episodes, plus exclusive bonus content including interviews with the cast and creator Tony McNamara about the provocative and irreverent depiction of Catherine’s extraordinary story; behind-the-scenes tours of the lavish film sets with members of the cast; a look at the opulent makeup, hair and costume designs; and an uproarious gag reel. 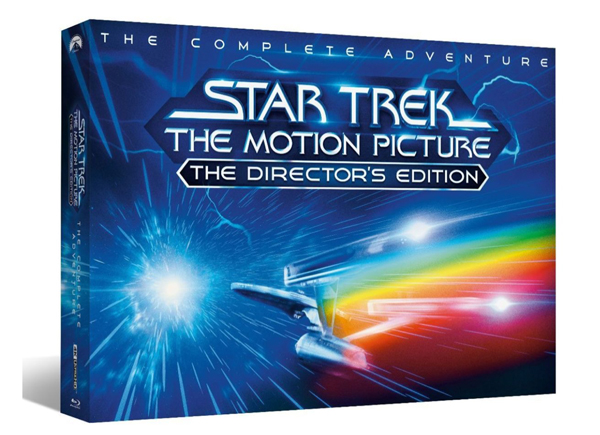 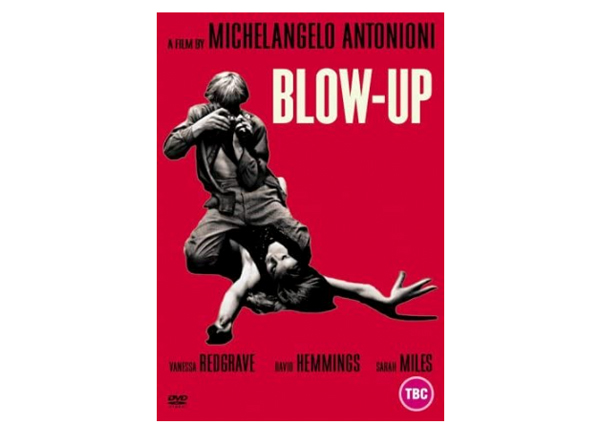