Her beautiful dining table candlestick called “Lily” was designed by Ivar Ålenius Björk (1905 – 1978) and is part of series of brass candlesticks for a Swedish manufacturer called Ystad-Metall that closed down in 1969.

Vintage Ystad-Metall Bjork candlesticks are frequently available on Etsy (follow the link below) and newly made ones come from Skultuna who have started the production of the Lily candlestick again.

This iconic design was on display at the 1939 New York World’s Fair and has become a modern design classic that has been featured in many international design magazines. 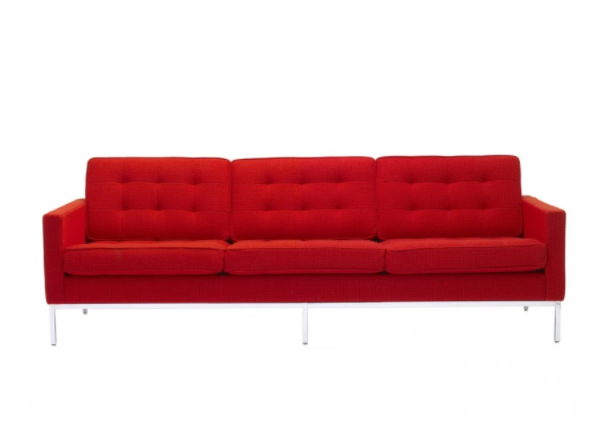 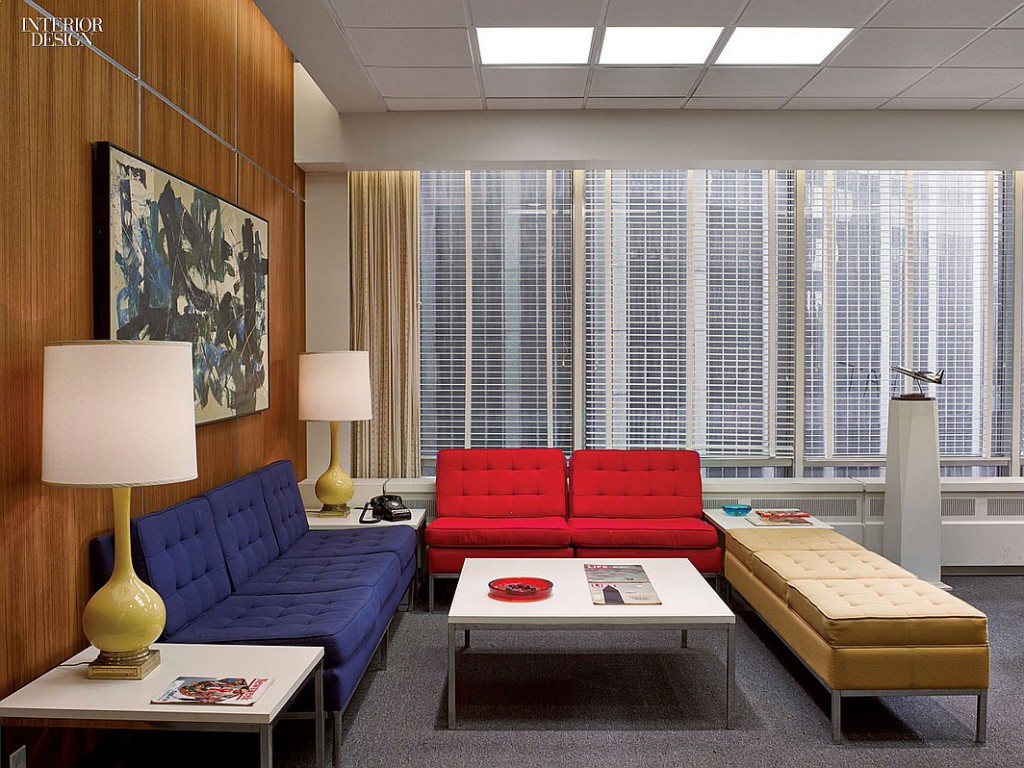 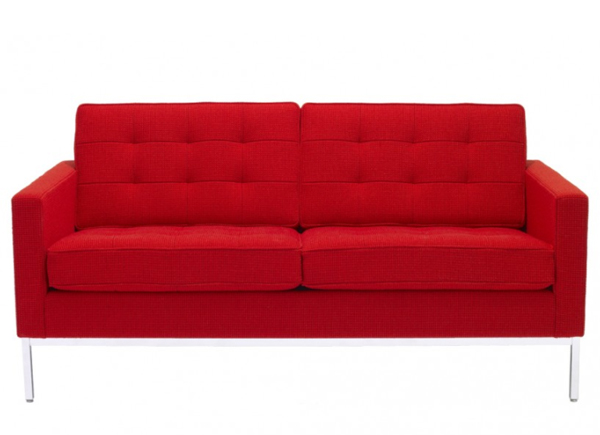 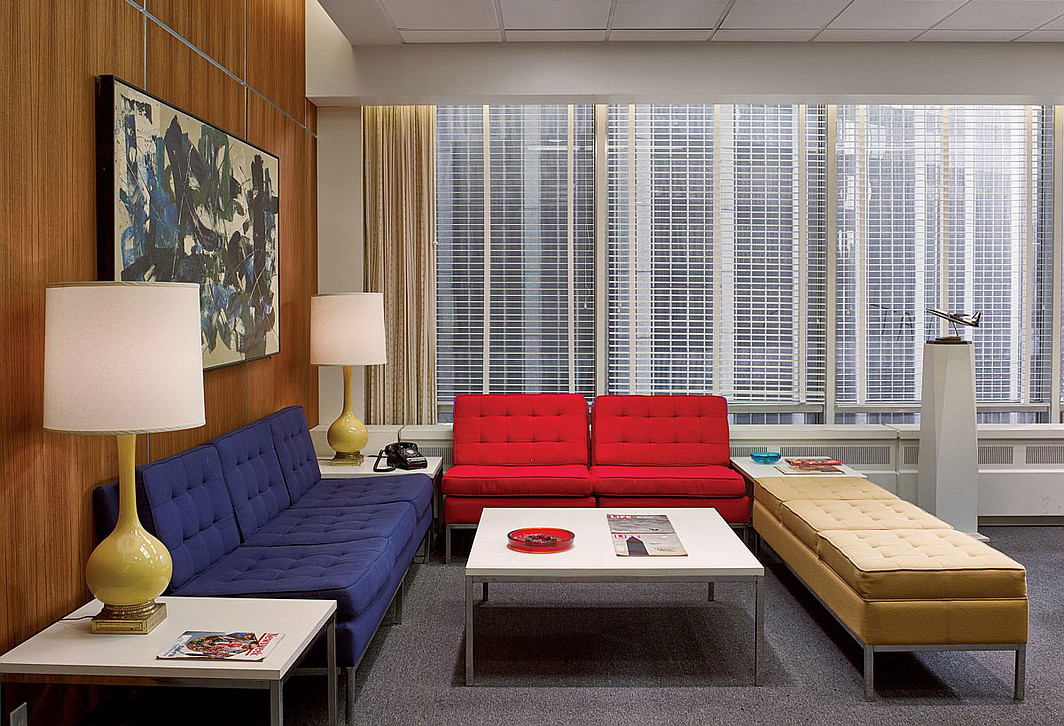