Dario Argento’s 1977 original is considered the most famous Italian horror film of all time for its vivid, groundbreaking style and jaw-dropping bloodshed and is now available as a recent 4K restoration. This groundbreaking horror masterpiece is a must if you’re interested in film set design and interior design.

Argento carved a Baroque Expressionist nightmare, saturated with expressionist colours and punctuated by shocking violence. His monumental, epoch-making cinema-redefining visual and aural assault on the senses has become the reference by which all horror genre is measured and its creator, director Dario Argento can now truly be seen as one of the important artists of the 20th century. 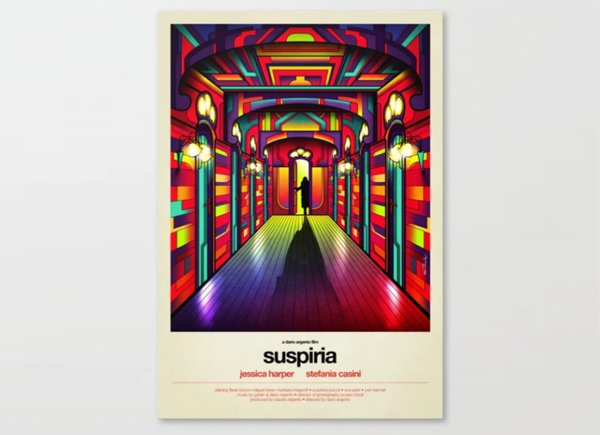 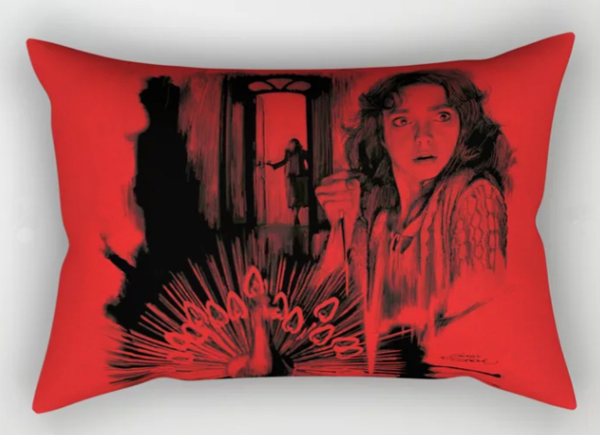 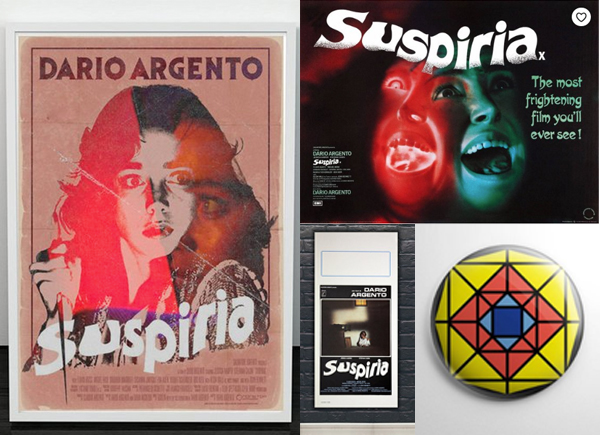 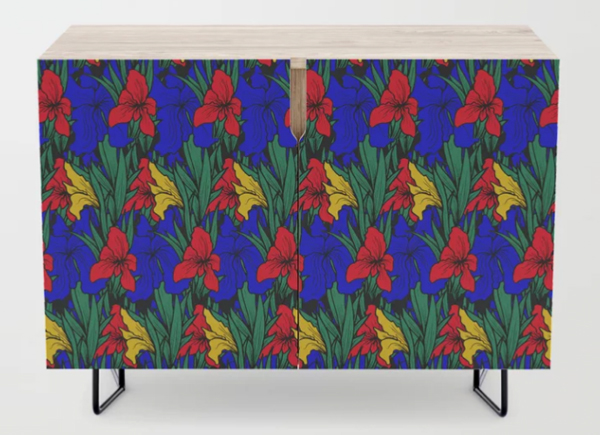