Designed by George Nelson for Herman Miller, the iconic Ball Bubble Pendant is a lauded classic that has become synonymous with 1950s design thanks to its striking aesthetic.

Forming part of the permanent collection at New York’s Museum of Modern Art, this perfectly spherical pendant was inspired by a set of Swedish hanging lamps that George Nelson encountered on his travels.

Expertly crafted using a cocooning white plastic spray that was originally developed for the U.S. military, the Bubble Pendant has been on the forefront of innovation since it’s conception. In using this innovative technique, Nelson has succeeded in providing the lamp with a smooth and translucent finish reminiscent of the silk cocoons spun by butterflies.

Secured with a brushed nickel ceiling plate, the symmetrical light appears to float in the air whilst it casts a soft, even glow throughout the room. A striking design classic, the ball Bubble Pendant would lend a warm atmosphere to any space whether showcased alone or in a group.

Widely considered to be one of the founders of American modernism, George Nelson is renowned for his collaborations with Vitra and has created many products that are now exemplary designs in their respective genres. 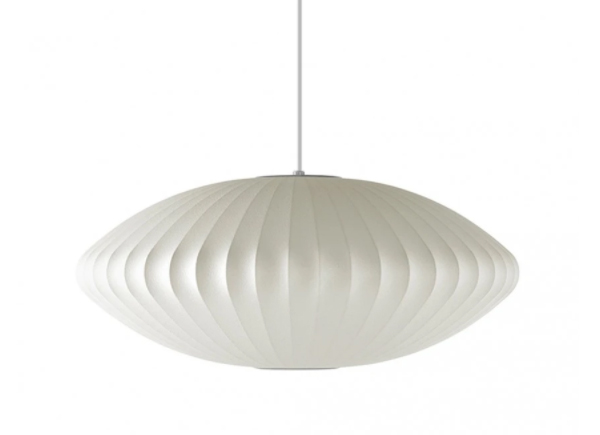 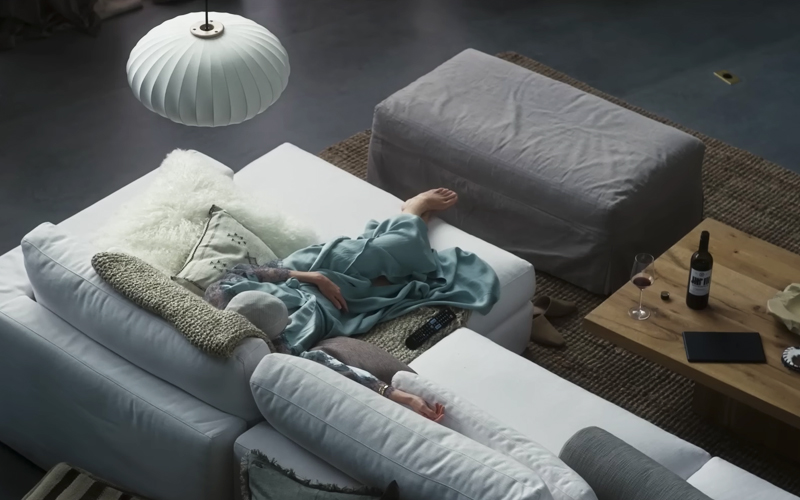 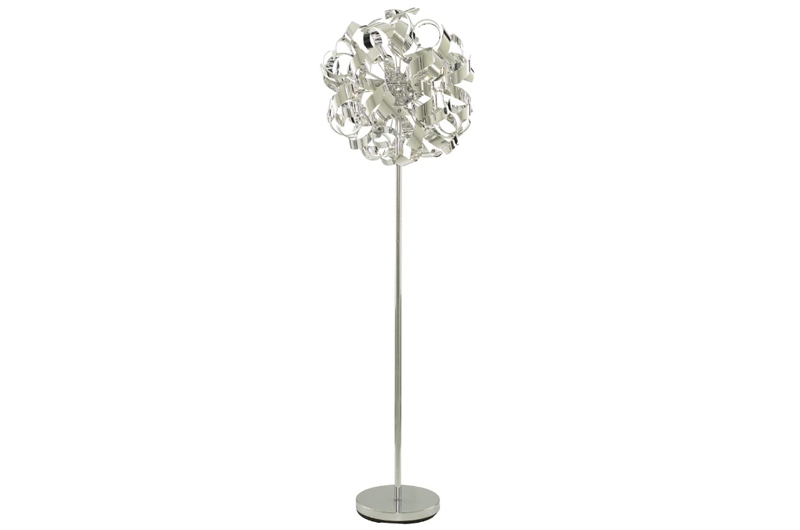 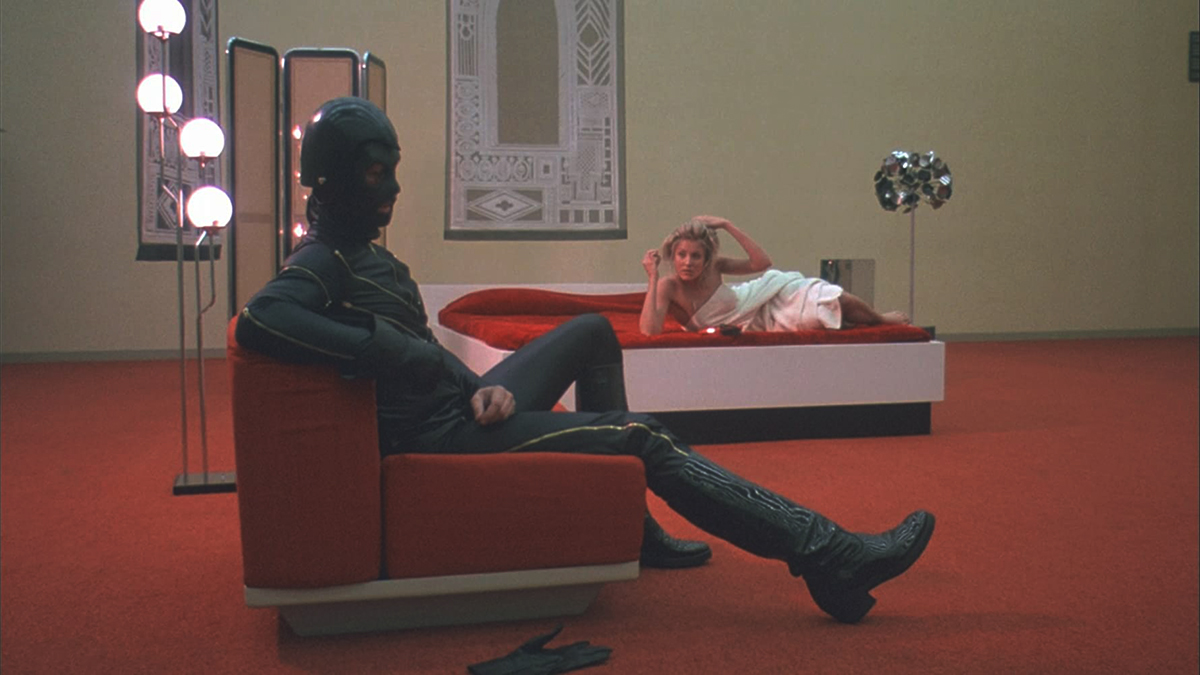 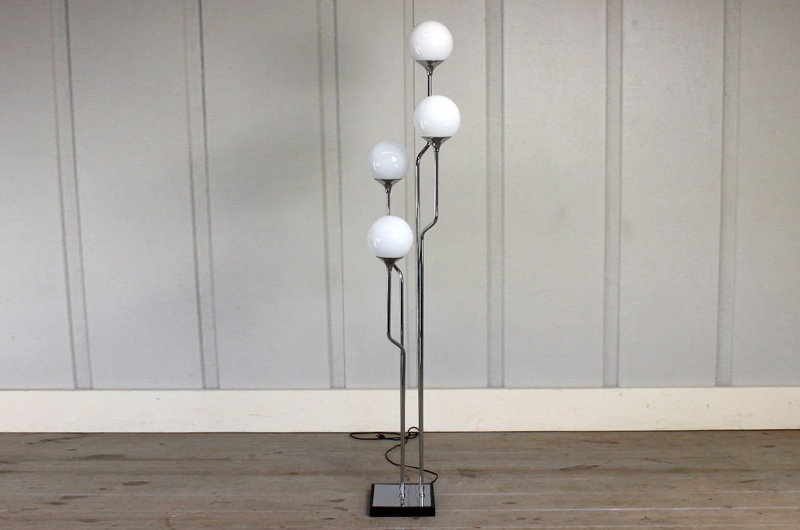 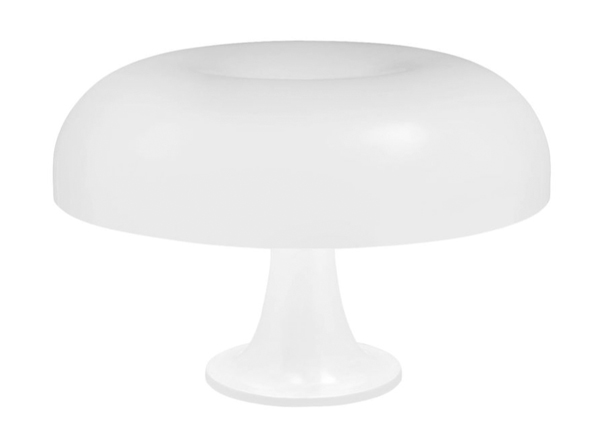 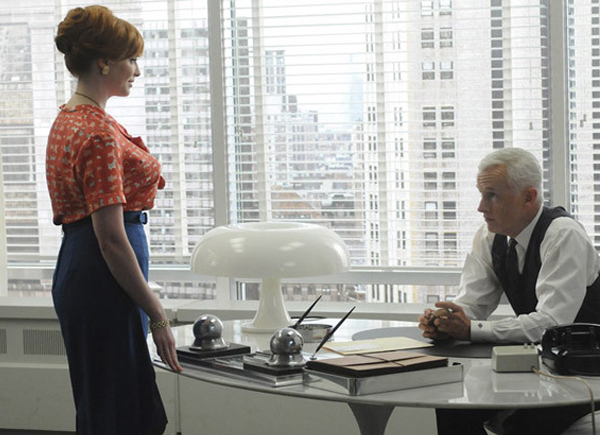 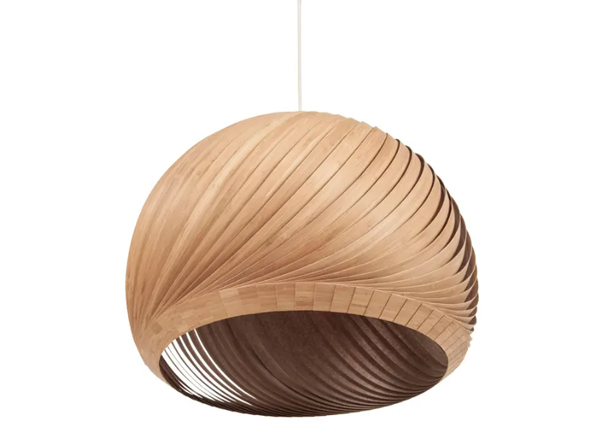 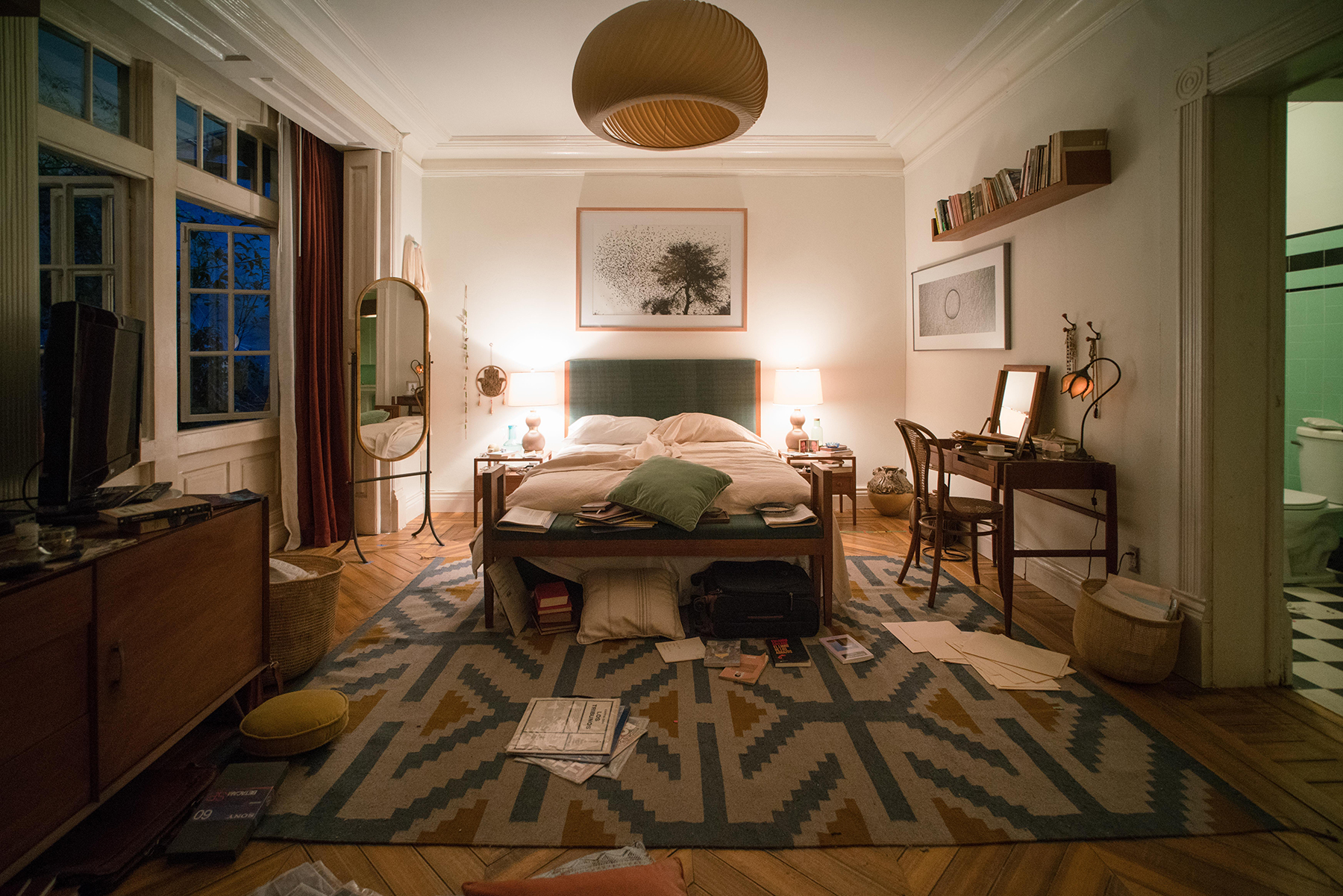