Designer Tony Duquette’s legendary Dawnridge, located in Beverly Hills, has featured in several films, TV series and photoshoots including in Ryan Murphy’s Ratched – the Netflix series based on the eponymous character from the novel ‘One Flew Over the Cuckoo’s Nest’.

It is undoubtedly one of the most creatively designed private homes in America. Built in 1949 by Duquette and his wife, Elizabeth, the original structure was a modest 30 x 30 foot box. Hutton Wilkinson purchased the home following Duquette’s death in 1999, and he has since breathed new life into the estate, broadening the property, adding houses of his own design, and incorporating remarkable objects designed and created by the Duquettes.

Written by Wilkinson, Tony Duquette’s Dawnridge chronicles the luxe and historic home’s transformation. The book is organised by the three main houses, and Wilkinson elaborates on the spectacular design elements in each room and shares the stories behind the spaces. Tim Street-Porter’s photographs show both the original and redesigned rooms. 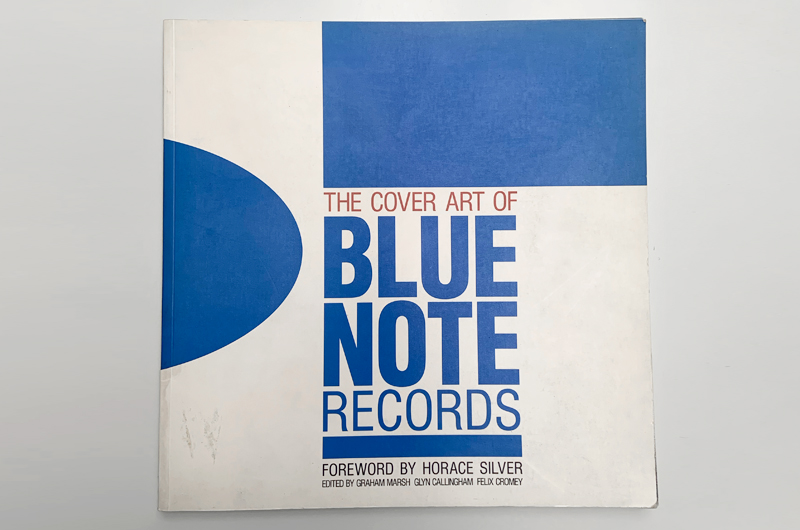 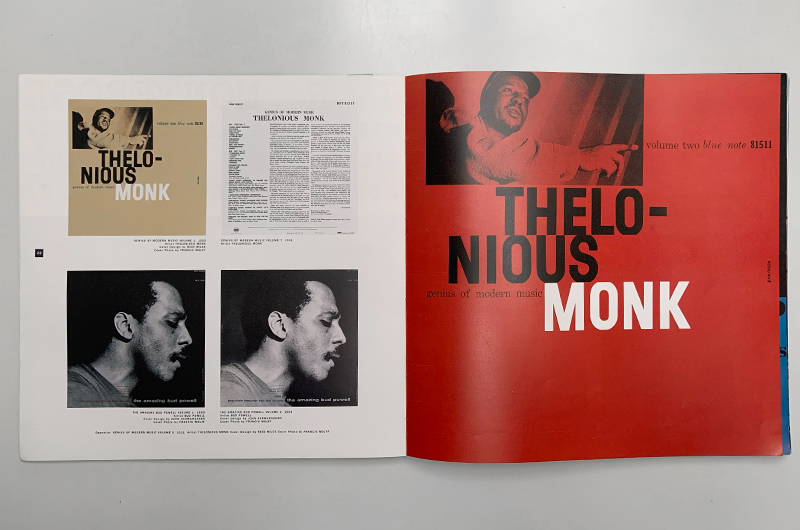 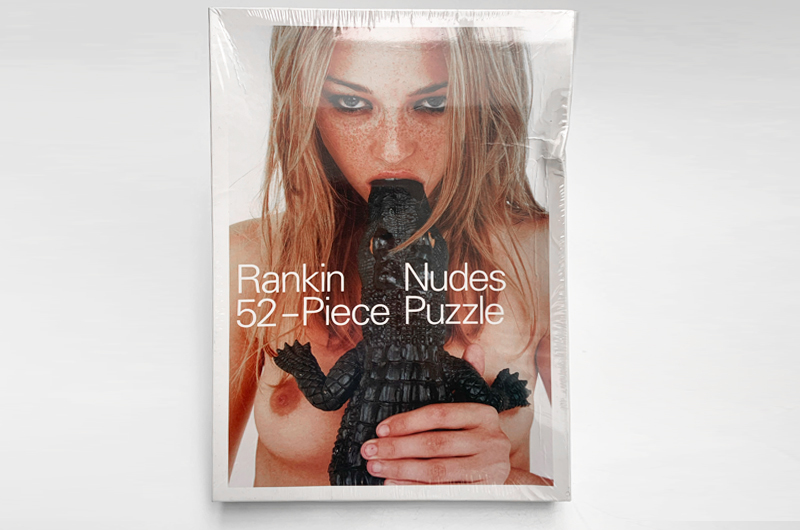 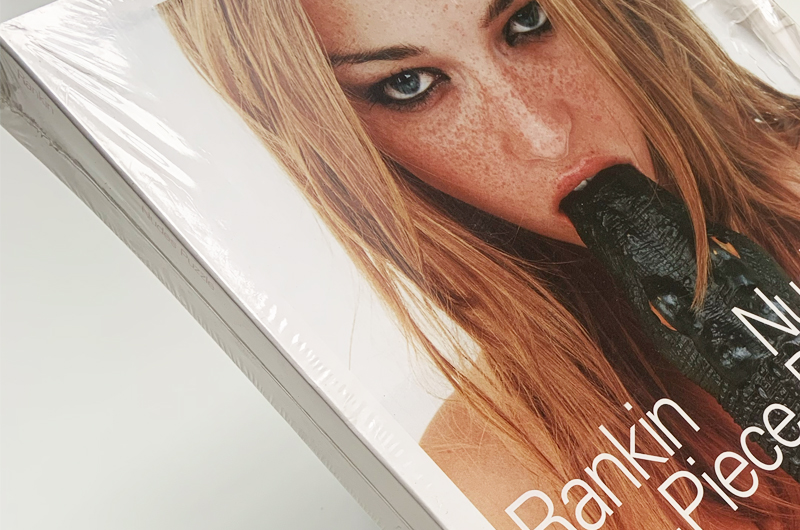 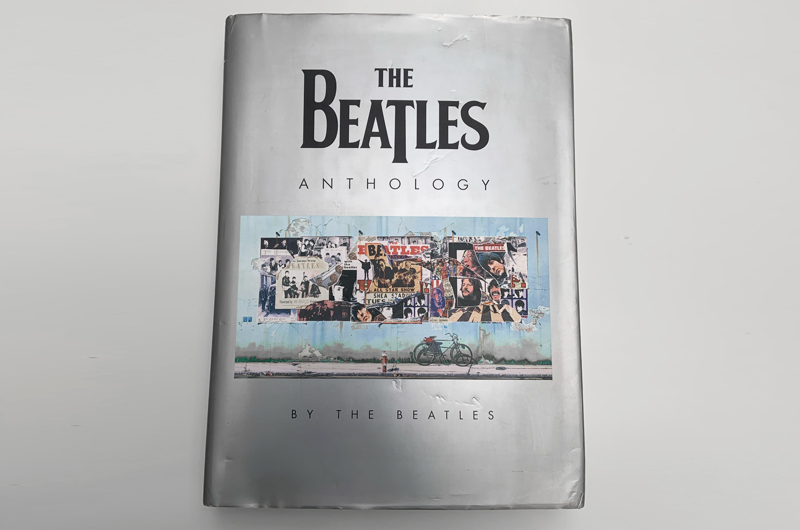 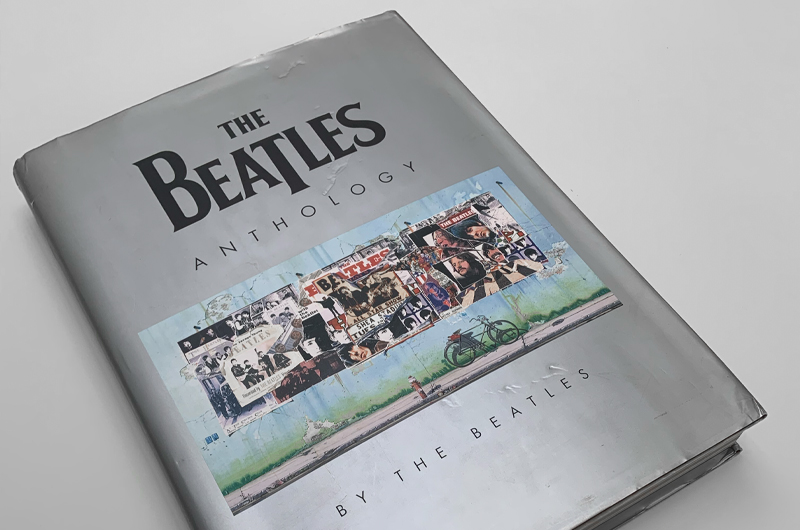 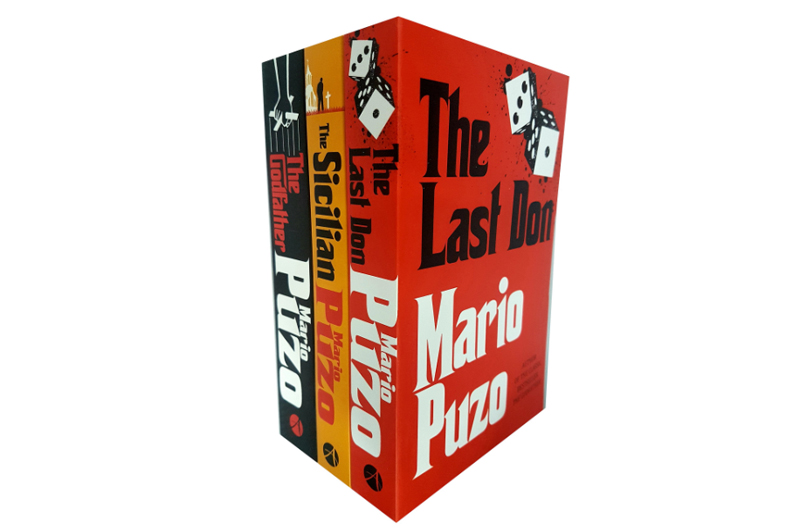 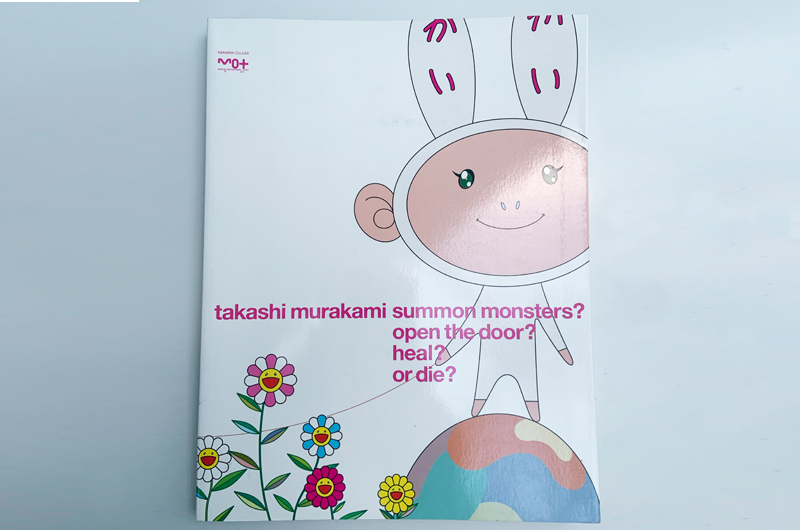 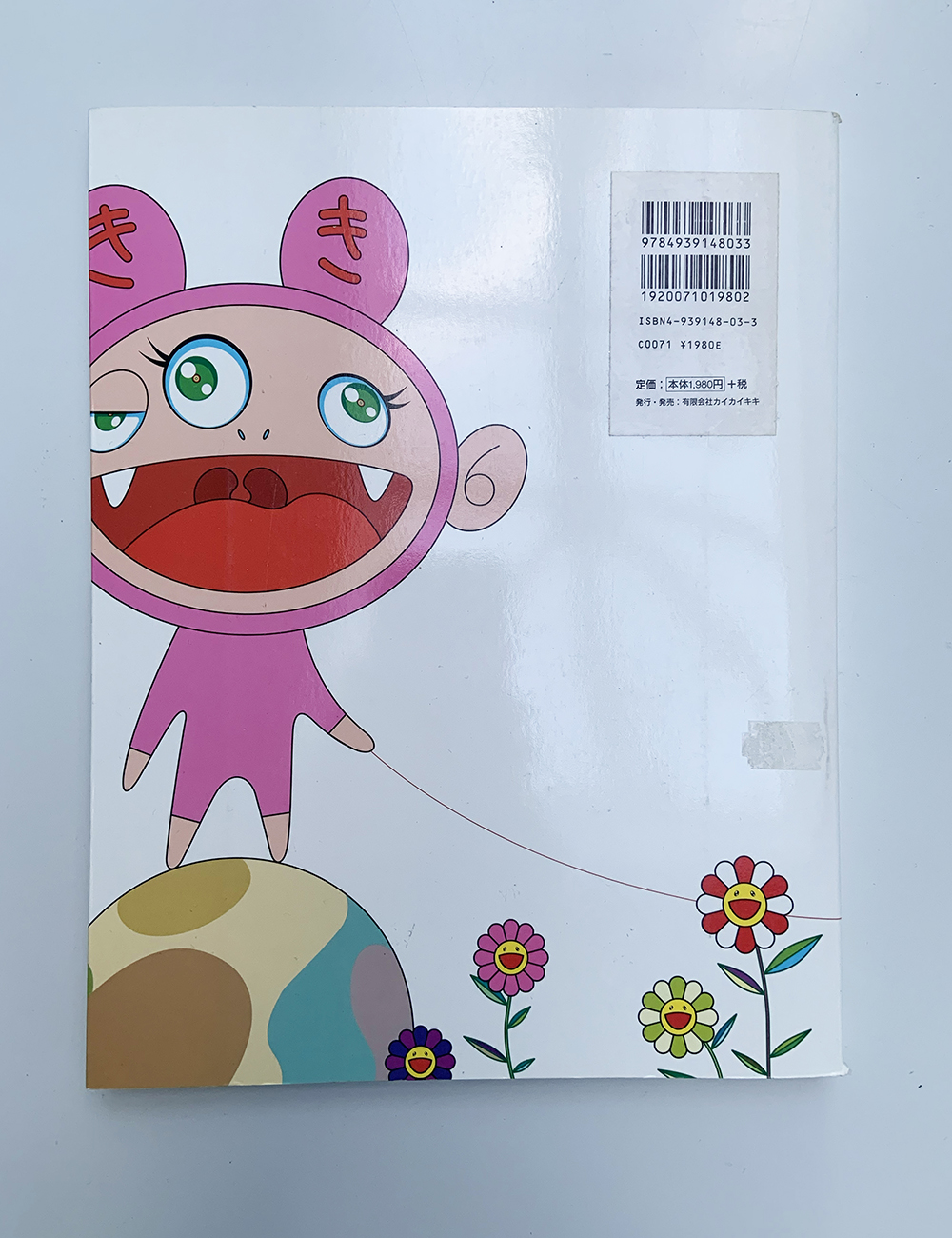 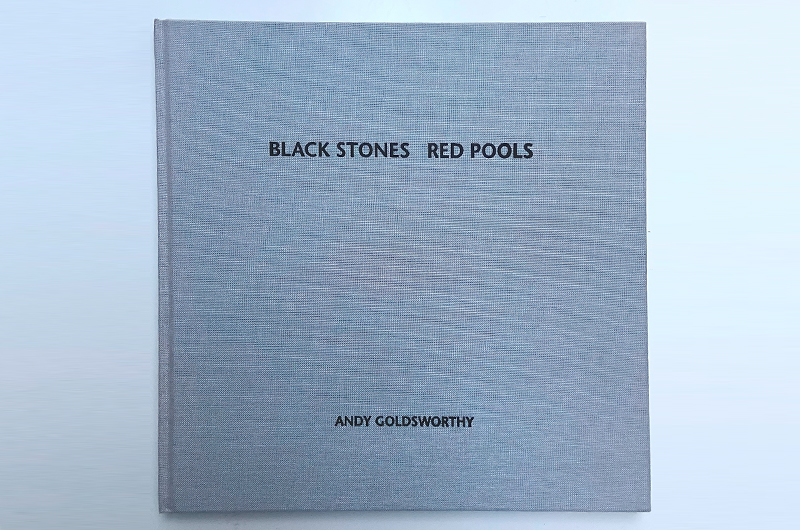 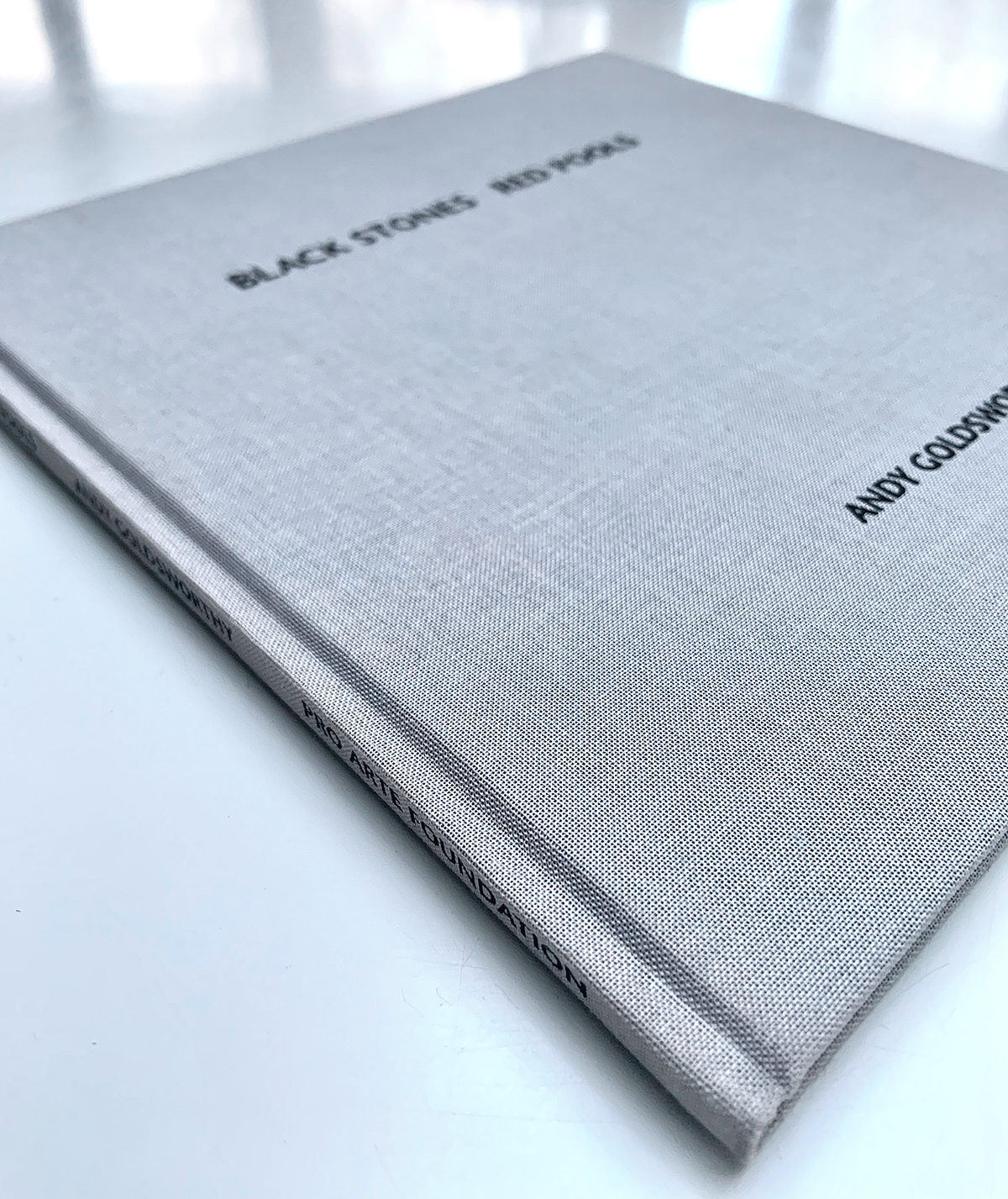