Carrie Fisher delivers the lines of her cool and collected Star Wars original audition from an Eames molded fibreglass “shell” DAX armchair, a firm Film and Furniture favourite. With its sculptural shape and comfortable arm rests, the Eames DAX chair is now an archetype of the genre of chairs.

Presented in a range of vibrant hues, Charles and Ray Eames plastic group chairs (also known as the fiberglass or polypropylene group of chairs) for Vitra were originally launched in 1950. The collection introduced the idea of the multifunctional chair, featuring side chair and arm chair shells that could be combined with a variety of bases, and soon became one of the best-known furniture pieces of the twentieth century.

An organic yet contemporary form, the shell seats rest upon a series of bases – such as the X-base as seen here, or the four-legged wooden base with steel ‘Eiffel’ cross struts.

DAX stands for D for Dining, A for Arm (chair), X for X-base. 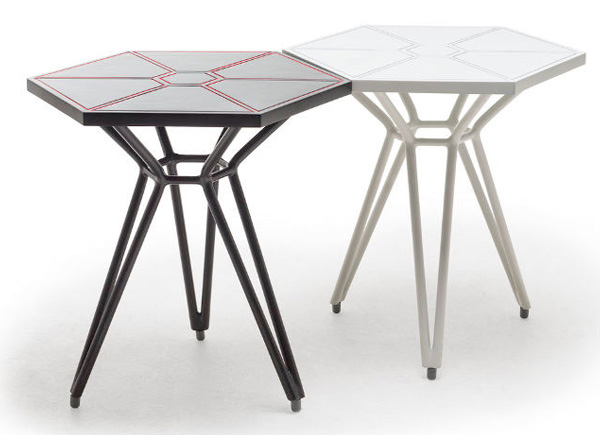 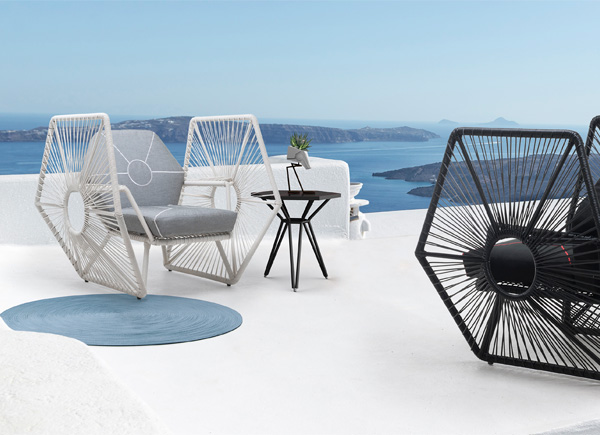 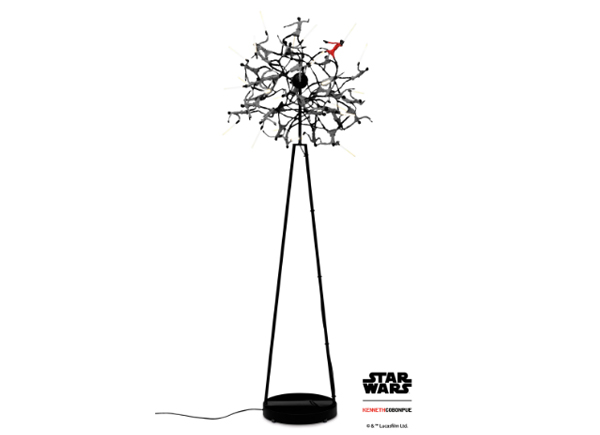 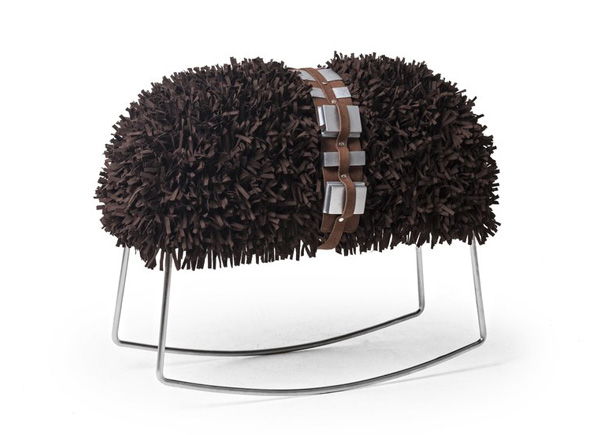 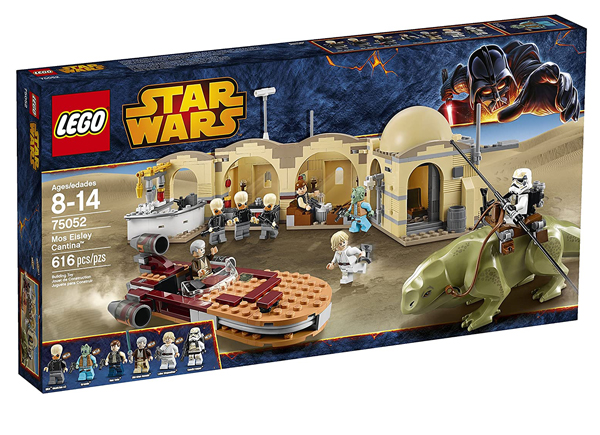 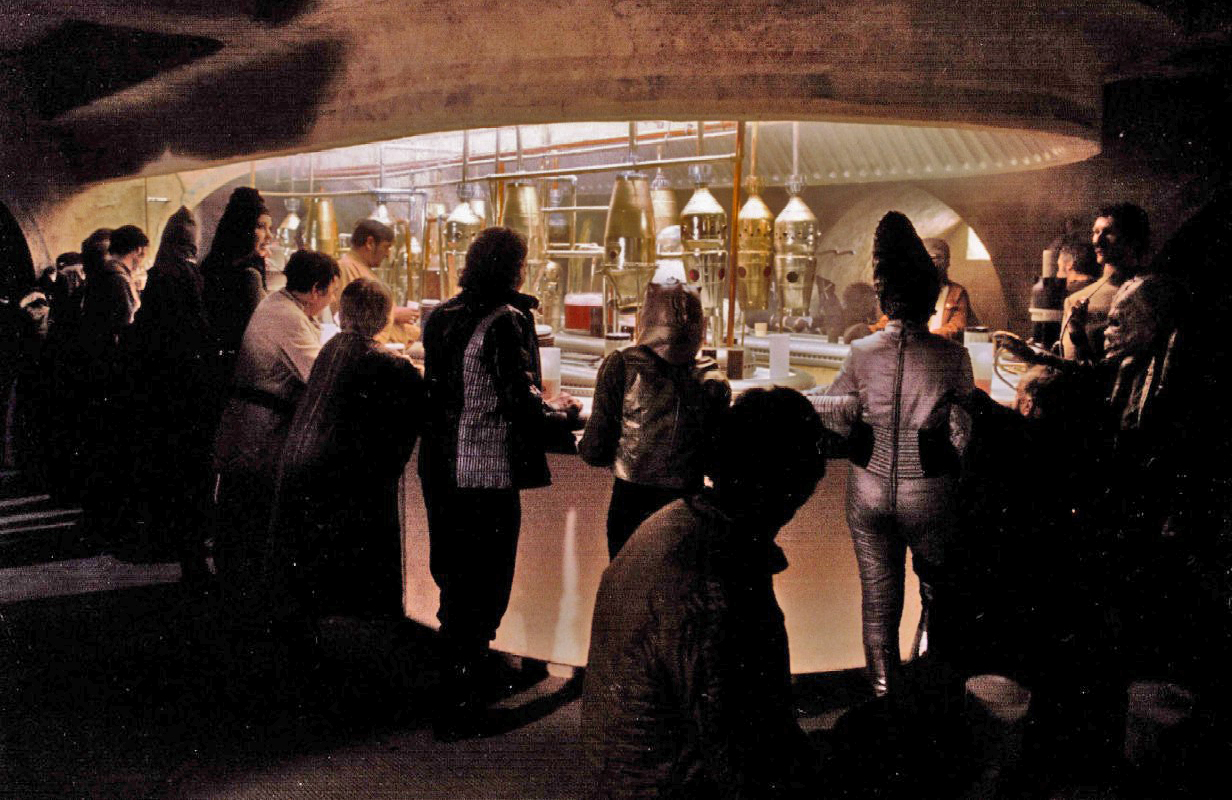 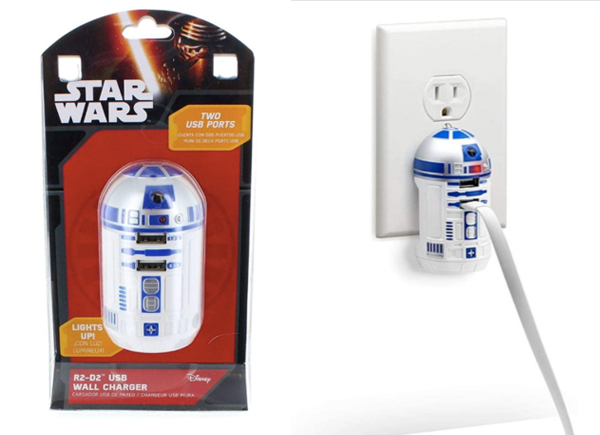