Horror films revel in taking viewers into shadowy places where evil resides, whether it is a house, a graveyard or a dark forest. With “Dark Places: The Haunted House in Film”, Barry Curtis leads us deep inside these haunted spaces to explore them and the monstrous antagonists who dwell there.

In this wide-ranging and compelling study, Curtis demonstrates how the claustrophobic interiors of haunted spaces in films connect to the dark places’ of the human psyche. He examines diverse topics such as the special effects ranging from crude to state-of-the-art used in movies to evoke supernatural creatures; the structures, projections and architecture of horror movie sets; and, ghosts as symbols of loss, amnesia, injustice and vengeance.

“Dark Places” also examines the reconfiguration of the haunted house in film as a motel, an apartment, a road or a spaceship, and how these re-imagined spaces thematically connect to Gothic fictions. Curtis draws his examples from numerous iconic films including Nosferatu, Psycho, The Texas Chain Saw Massacre, and The Shining as well as lesser-known international works. Japanese horror films and their Hollywood remakes such as Ringu and The Ring, or Juon and The Grudge come under particular scrutiny, as he explores Japanese cinema’s preoccupation with malevolent forces from the past. Whether you love the splatter of blood or prefer to hide under the couch, “Dark Places” cuts to the heart of why we are drawn to carnage. 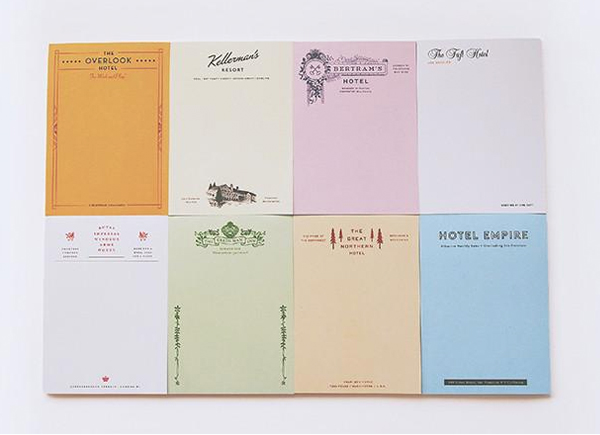 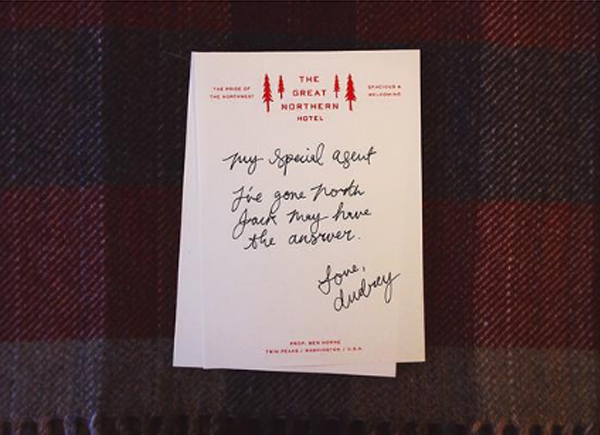