In Alex’s (Malcolm McDowell) bedroom in A Clockwork Orange we find a stunning turntable on which he plays his beloved Beethoven records. This, the Transcriptors Hydraulic Reference Turntable, is an award-winning piece first produced in the 1960s and was selected by Stanley Kubrick himself to appear in the film.

This iconic turntable, which also appears in the hospital scene as well as in Alex’s bedroom, was first designed and manufactured by the late David Gammon in 1964. Gammon’s son Michael told us how it came to appear in A Clockwork Orange: “In 1969 Stanley Kubrick visited my father at his Borehamwood factory and asked him if he could purchase a Hydraulic Reference to use in his latest film project. He let Stanley have the turntable”.

Transcriptors was founded in 1960 by David Gammon with his brother Anthony and was one of the world’s leading manufacturer of manual turntables, tone arms and accessories, and one of the most modern hi-fi manufacturing plants in Europe during the 60’s, 70’s and the early 80’s.

Their turntables have been widely used in numerous television commercials and in many films: The Skeleton turntable was used in the X-Men: First Class (2011) and Creepshow (1982) and the Hydraulic Reference Turntable can be spotted in The Look Of Love (2013) as well as A Clockwork Orange (1972). Various turntable parts were also used in another Stanley Kubrick production, 2001 A Space Odyssey.

These turntables are still handmade to order today and we are proud to offer them for sale exclusively through Film and Furniture. Please contact us for further information.

PLEASE NOTE: The actual turntable in A Clockwork Orange was a Transcriptors version not a Michell (more info in our feature)

Main Bearing: Slim section ball-ended ground and polished steel spindle running onto a hardened steel thrust pad and into PTFE bushes (PTFE is a plastic material having a lower coefficient of friction than any other solid and requires no lubricating).

Any questions? or to order: Email [email protected]

Current Delivery Time - approx 3-6 months from order due to the handmade nature and current order volume of this high end item.
Related Products 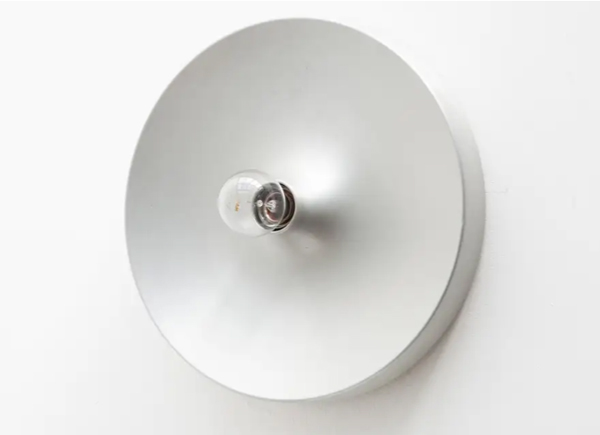 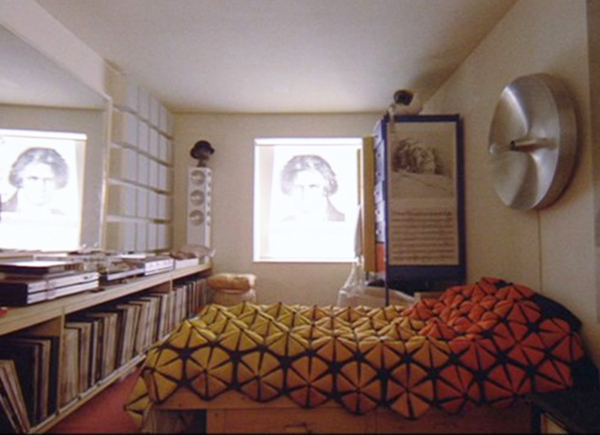