Ridley Scott personally expressed the desire to lacquer the tabletop in glossy Gucci orange. The table, a unique piece, was used in two important scenes which were filmed in the center of Rome, Italy. The table was handmade in mirror polished stainless steel.

This table is the original that was used in the House of Gucci movie. The bottom of the table top is signed with a work title by the film team.

The architects Francesco Barberini & Nina A. Gunnell were contacted by the assistant of Ridley Scott as he personally fell in love with their sculptural tables called ‘Bangles’. The request was to custom make a table for some very important scenes in his new movie ‘HOUSE OF GUCCI’.
The House of Gucci desk / table needed to be very large and have a bright, glossy lacquered tabletop in a particular orange which required a careful research and various tests. It was a specific wish of Ridley Scott himself to follow the work in process with a photo documentation as it was vital for two film scenes to have this special colour with a significant reflection.

Adam Driver personally sat on the table in one of the scenes, when examining the CV of his new future in-house designer Tom Ford. The second scene was a meeting with editor-in-Chief of Vogue, Anna Wintour. The table is a talking piece, a sculptural artwork with an incredible story to tell. Bangles ‘House of Gucci’ is a unique piece. The artworks by Barberini & Gunnell are regularly shown at international art fairs, such as PAD London, PAD Genève, PAD Monaco, Salon Art and Design New York, Art Miami.

The same scene also features the Luminator Floor Lamp by Pietro Chiesa and in one scene in front of the desk sits the Eames Aluminium swivel office chair and in another scene the Barcelona chair by Mies can der Rohe.

Available by auction from 28th April 2022 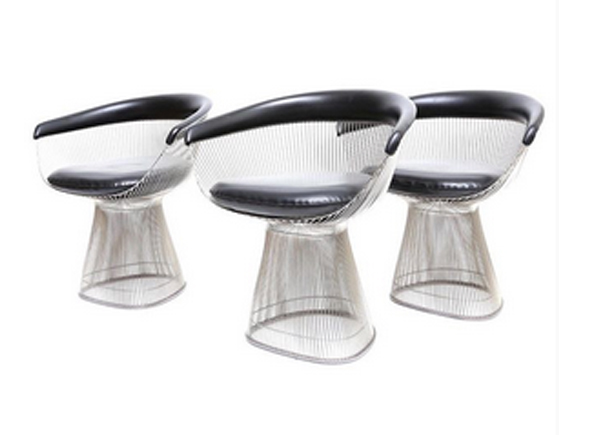 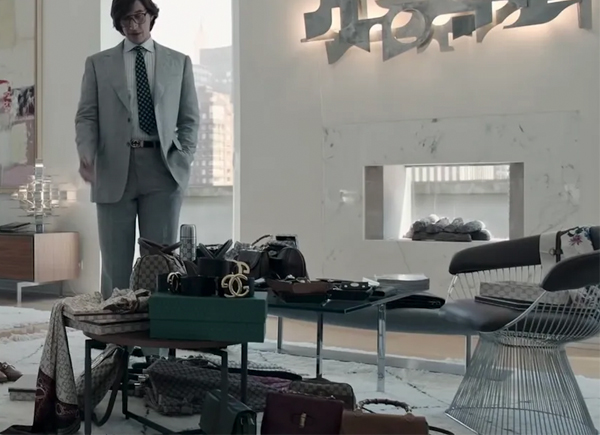 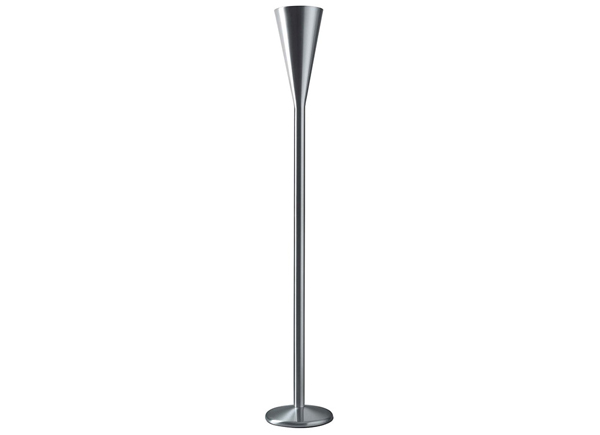 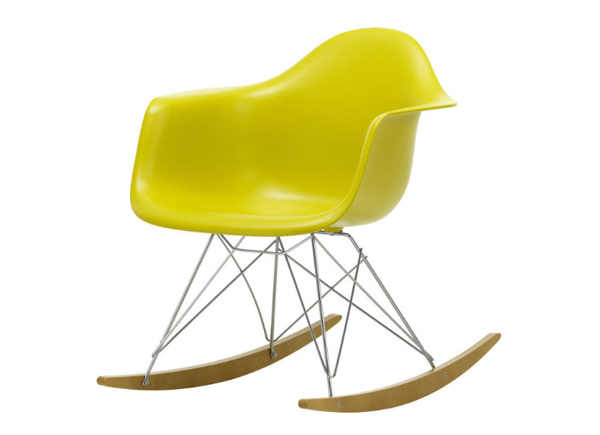 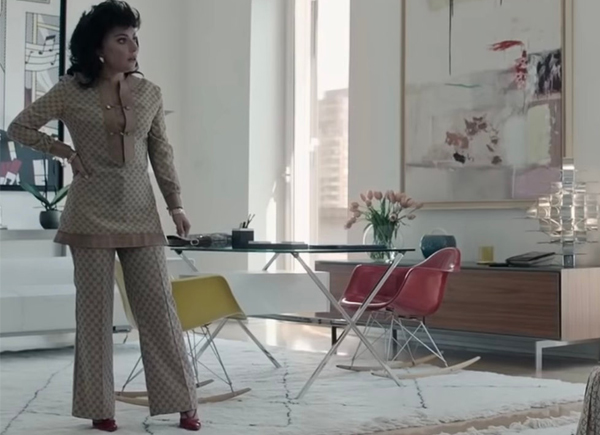