THE Blade Runner whisky glasses! The exact ‘CIBI’ glass tumbler design that Deckard (Harrison Ford) is seen drinking whiskey from from in his LA Apartment in the dystopian SciFi Blade Runner (1982) and also in Blade Runner 2049 in the Wallace building when Deckard is brought in to meet Niander Wallace.

The Blade Runner whisky glass is made from hand blown crystal glass by the original Italian company since 1974. These heavyweight Cibi stunning glasses command respect. Designed by Cini Boeri, made by Arnolfo di Cambio, and tried and tested (a little too frequently) by Film and Furniture.

The glasses are packaged in a beautiful Arnolfo do Cambio gift box.

Probably the coolest tumbler ever made, the 1974 Arnolfo di Cambio CIBI tumbler, now more commonly known as Blade Runner whisky glasses are in fact a ‘Double Old fashion glass’ by The Arnolfo di Cambio company which was founded in Tuscany, Italy in 1963 and in the course of five decades and three generations has become one of Italy’s leading glass manufacturers.

The ultimate gift for a whisky drinking Blade Runner fan.

Also available as a single glass. 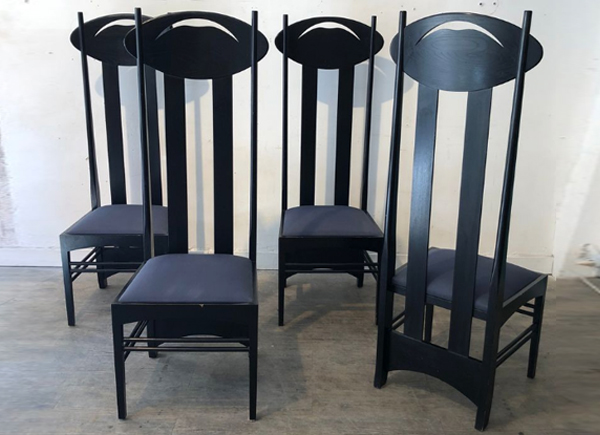 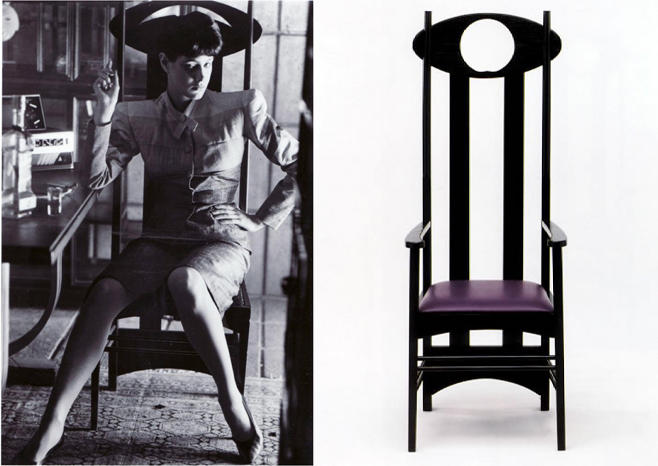 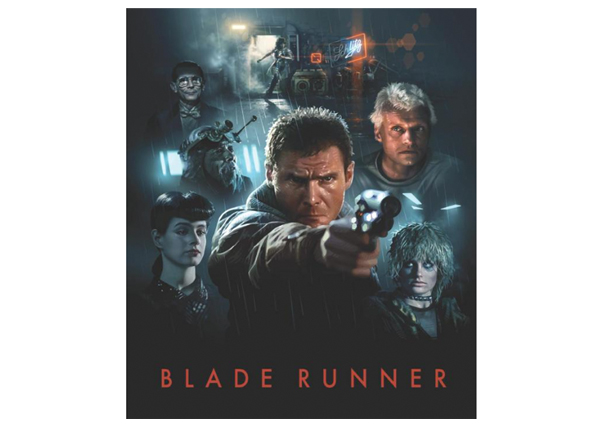 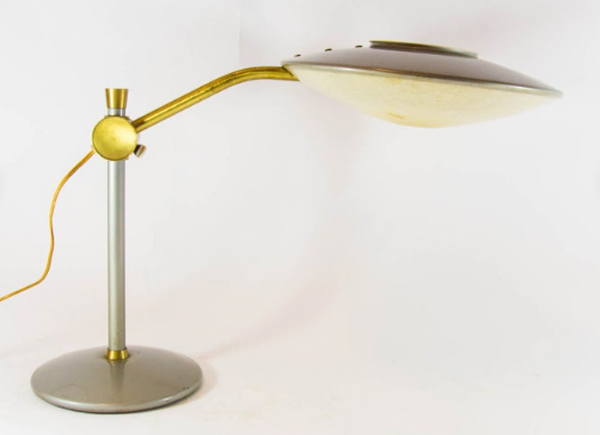 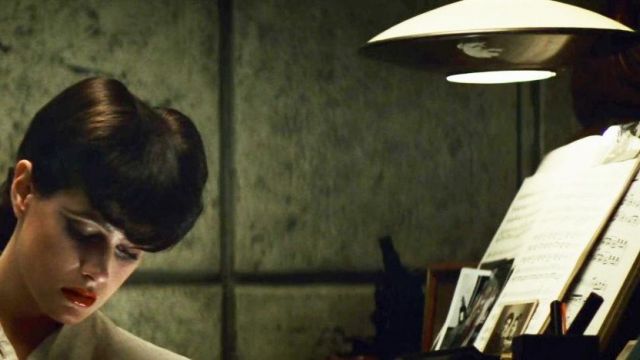