Film sets, furniture and props get a second lease of life thanks to salvage company Dresd

Working directly with major film, television and production companies, Dresd give film sets a new lease of life after the crew and stars have moved onto the next blockbuster. Once the director has hailed ‘It’s a wrap’, Dresd check in and offer ethical clearance, recyling and repurposing of the sets and furniture. Storage is a big issue for film production companies so this service offers a ‘Win-Win’ in a sustainable and creative way.

Some pieces are used to dress live events for corporate or private clients and charities, and the salvaged waste is designed and made into furniture or unique props for experiential marketing events, interior designers, private buyers and charitable auctions. Founder Lynn McFarlane and her team also undertake sustainable office refurbishment using reclaimed materials, including furniture design and production from their base at Pinewood Studios or their warehouses in Bristol and Essex.

This is a fantastic, cost-effective alternative to film set waste being sent to landfill or ‘waste to energy’ and good examples include the design and build of a living forest, a magicians parlour, a 1960s photography studio, an artists studio and a 1970s traditional retro pub for Stella McCartney’s London Fashion Week 2015 Green Carpet Collection launch at the Royal Institution of Great Britain in Mayfair which drew a star-packed crowd including Hollywood stars Salma Hayek, Drew Barrymore, Samuel L. Jackson and Colin Firth.

Drèsd have reincarnated and re-purposed many sets from major film & television productions in the UK and will soon be launching an online Prop Shop comprising of salvaged materials and objects including doors, windows, furniture and lighting. Stay tuned for more info! 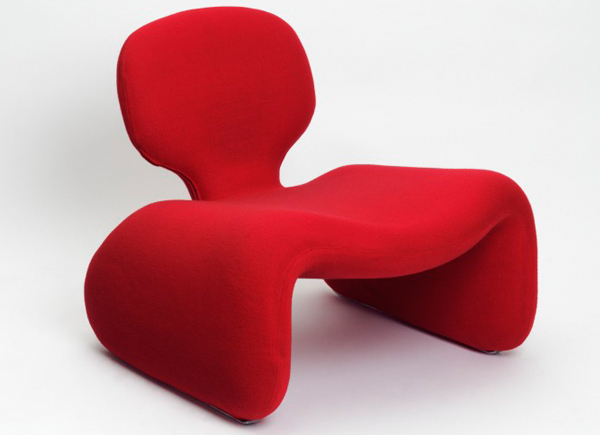 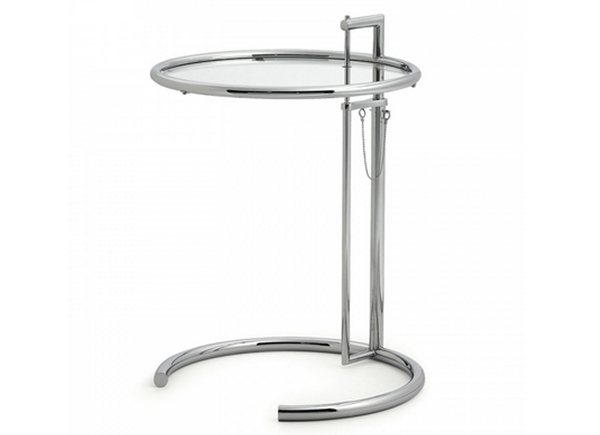